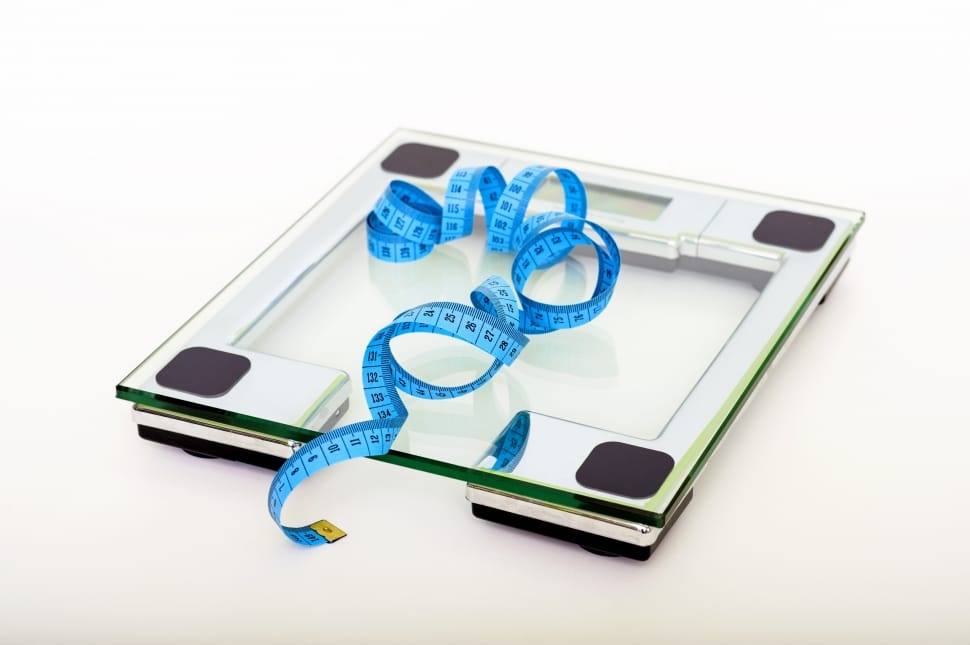 Digital scales are standard in our daily lives, from any grocery stores in the product section to our own home. There are different types of digital weighing scales available in the market like bench scale, kitchen scale, floor scale, industrial scale, bagging scale, etc. and these are used to weigh heavy objects.

If you want to build your digital scale, it’s surprisingly easy nowadays as you only need essential commonly available components. But you might have never seen any digital scale from inside and not knowing how they work.

What is Digital Weighing Scale?

One of the most accurate analog instruments is a digital scale that uses force sensors to measure the load of a thing. It is also used in a massive amount of applications ranging from sale stores to industrial measurement equipment or home things.

Also, it displays the weight as numbers and digits using a Weighing Indicators panel. These weight indicators can be combined with a range of scales and software for a complete weighing solution. In addition to measuring the weight, the force sensor can also be used as a dynamometer to measure the force in newtons.

So here is the exact mechanism of the digital scale and we have tried to explain it in the simplest way possible:

So that was the basic concept of the mechanism of a digital weighing machine.

Step 1 Get the basic components

Choose your load cells as per your requirement as all scales are built around a 4 or 3-terminal load cells. The result depends on the type of scales you want to create. They’re all electrically compatible and cheap enough so you can change your mind later, or get more than one type to experiment with.

Also, for best performance, it is critical to focus on design consideration like ratio-metric design, layout, hardware and software.

Step 2: Prepare a base

A base is also required to secure the load cell to it using nuts and bolts. You can use cardboard or hard plywood for the frame to place objects on a base. This step is necessary because the entire load cell bends slightly when a weight is placed on it, so it must be kept horizontally while measuring.

Step 3: Coupling the components and set up the load cell

Also, use the following components, coupled together:

The load cell has four wires, and they are as follows:

Also, note that the wiring illustration depends on the technical sheet of the load cell purchased. Therefore, the colors listed above may correspond differently, such as green being positive, etc. Make sure to always request a technical sheet from your supplier when purchasing the load cell for building a digital scale.

The HX711 is a precision 24-bit analog-to-digital converter designed for scales and industrial control applications to interface directly with a bridge sensor.

It is specially designed to amplify the signals from cells and report them to another microcontroller. ADC for load cell is a 24-bit A / D converter designed specifically for the load cell. It contains a low noise program with an optional gain of 128, 64 as well as 32 bit.

The chip combines a synchronized power supply which further provides the rapid response, high integration, and durable protection against interference advantages to the user.

Also, with the connector and the screw terminal, it becomes easy to connect the load cell and the microcontroller, as there no soldering is required in the connection. You can also create your own load cell system, if needed.

But note that the device you are going to use should fit the explanation of the type of signal conditioning appliance that has a filter, amplifier, and ADC integrated mutually on a single chip.

Therefore, the connection between the HX711 and the load cell is as follows:

Step 6: Connecting the amplifier to the microcontroller

Once you successfully connect the amplifier and the HX711 connects to the Arduino, as follow:

After the successful establishment of the hardware connections, you can download the program code to the MCU from a PC. Also, the code and the process have two subcategories, i.e. the weighing code and the calibration code.

You can download the basic sketch and the working code for learning purposes of the arduino-based digital scale as well as can extend this code as per your convenience or need.

If you need to check your screen, connect it to Arduino and check on the Weighing Indicators display which should count from 0 to 999.

Note one thing that while powering it up, make sure that no weight is kept on the plate as this will cause false readings. Turn it on first, and then put the weight you want to measure.

So now you’ve got yourself a weighing machine that’s pretty accurate and more than enough for hobbies.

The digital weight scale is an up to date machine that works on some electronic chipsets and helps us to know the exact weight of the things. In addition, the digital weighing machine is more interactive for users, as it comes with various other features such as temperature, body weight, percentage of fat, etc.

However, if you want to build your own digital scale, follow the above-mentioned DIY steps. You can also use the digital scale kit to measure the weight as it contains all the necessary parts and instructions for building a differential amplifier for the load cell sensor. But you will still need a little understanding of basic electronics and computer programming. You can take the guidance and help of a professional or engineer to understand the basics and work on your DIY weighing scale. Following these steps can help you to make your own weighing scale at home.

How to Effectively Utilize Technology for Your Remote Business

How to find reliable movers in the USA?