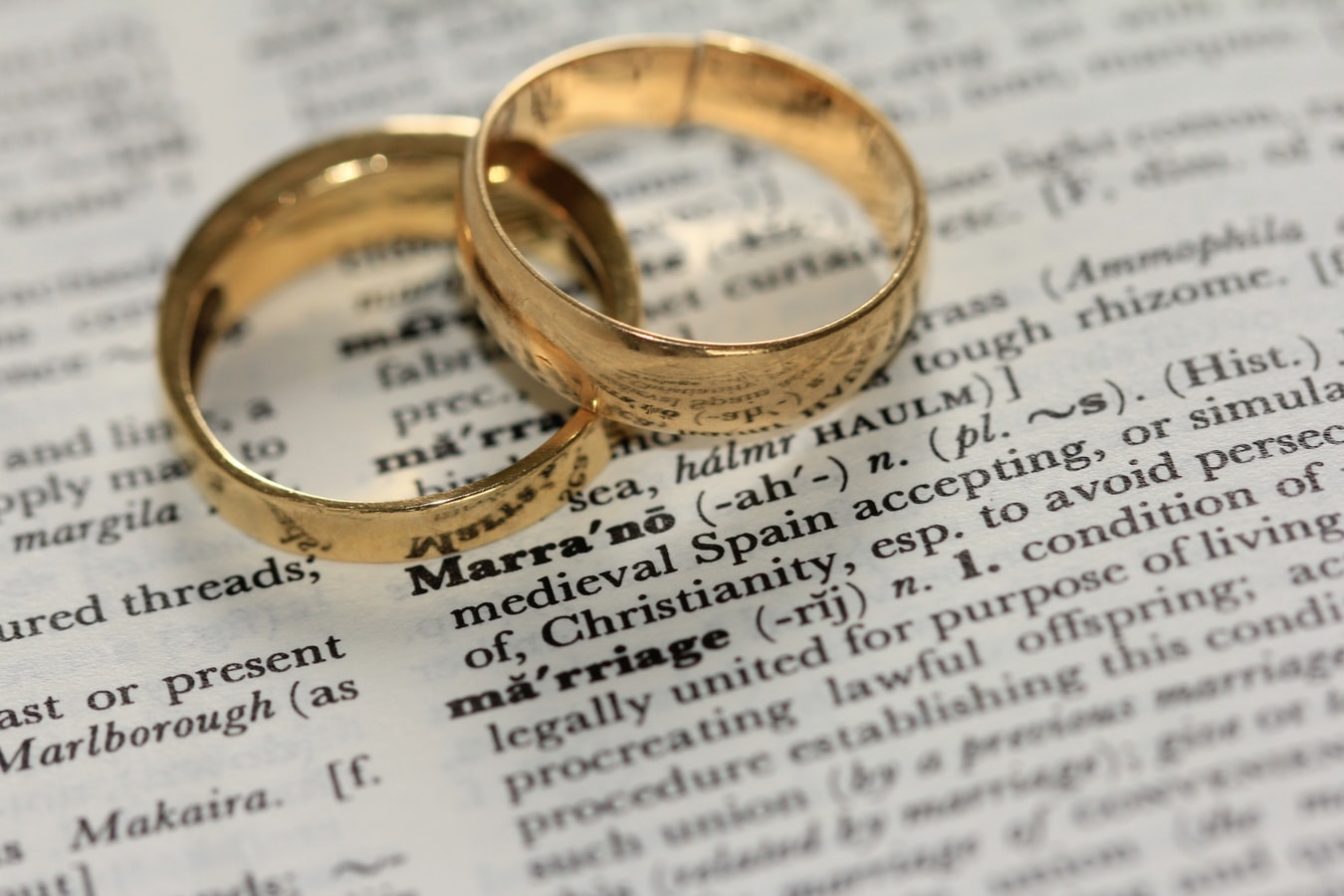 There’s a reason annulment can be so tricky: it’s because many people don’t realize what annulment means legally. Certain factors—such as religious ordinance and popular culture—help in propagating misinformation about marriage annulment.

Why Annulments Can be Tricky

Even notwithstanding the case of religious annulments (in which case, a religious figure of authority annuls the marriage, and which isn’t performed in a court), marriage annulments have always been tricky. Since the focus is on proving that a marriage never really existed, that it was a sham marriage or otherwise, the Divorce Lawyer has to pull several strings to make it work.

However, marriage annulments aren’t all that uncommon. They happen all over the world, for various reasons. A court in Singapore, for instance, declared a marriage void because a man had undergone a sex change without informing his spouse. Very recently, a court in Canada declared a no-sex marriage void, while the Philippines has been facing similar situations, and even the Catholic Herald has reported a rise in requests for a marriage annulment.

In the United States, the rules and requirements for requesting a marriage annulment and seeing it through may vary from state to state.

As is the case in other states, if you’re thinking of requesting your marriage be declared void, you’ll need to fulfill certain rules in Arizona. These include:

Only if you qualify for the aforesaid can you petition an annulment of the marriage. Also bear in mind the following:

Generally, Arizona has separate procedures for annulments when you’ve had minor children in marriage and when you haven’t. You must also bear in mind that the reason annulment is such a difficult process is because declaring a marriage void is so much more than what goes down in a divorce. An annulment is meant to erase all trace of the marriage—as if it never happened. The conditions—or the grounds—that qualify for a legitimate marriage annulment petition in Arizona, therefore, are very particular, and are discussed below in detail.

Various elements add to this factor: the inability to consummate, for instance, as well as impotency fall under this category. As the petitioner, you must prove that your partner was impotent when you got married. The fact that you did not know until later is also crucial.

Under Arizona laws, it is prohibited for immediate relatives to get married: such as marriage between parent and child, brother and sister, half/brother and half/sister, grandparent and grandchildren, and first cousins. The petitioner must provide proof of familial relationship in order to have the marriage declared void.

Under Arizona law, you can only have one (living) spouse at a time. The only events in which bigamy is allowed is when your spouse has died, or if you’re divorced. If you already have a spouse and get into marriage with another, knowingly, that’s a Class 5 Felony that you’re guilty of.

If the marriage had taken place under duress or if you had been threatened to get married, you can have that marriage legally dissolved through annulment. Under Arizona law, a marriage in which consent of both parties wasn’t involved is not valid.

Insanity or Lack of Mental Capacity

If a person was married off when they were insane or was of a mental capacity that disables voluntary consent, the marriage is deemed voidable. Legal consent and contractual intent are the requisites for any marriage to be considered valid in Arizona. Mentally ill or considerably mentally challenged states do not make up for either consent or intent. It is important to prove that the petitioner’s mental state was challenged at the time of the marriage and not after the marriage took place.

If the petitioner was drugged when the marriage took place, consent could not have been established, and the marriage, therefore, becomes voidable. This is keeping in line with the degree of intoxication that affects a person’s ability to consent and sign a contract.

If your spouse had been misleading in their information, background, etc., you could build a case around deceit. If this deceit was solely for the purpose of goading you into marriage, and if you can prove it somehow, you’ll have a strong case on your hands.

In Arizona, the legal age for marriage (without parental consent) is 18 years. Anyone under 18 years of age, wishing to get married, requires parental consent. For individuals under 16 years of age, additional approval from a judge of a Superior Court is also required. If an underage individual has a marriage license that was obtained without the consent of their parents, Arizona law deems the marriage voidable.

Other Grounds for Marriage Annulment in Arizona

Other cases can also be treated as valid grounds for marriage annulment under Arizona law. These include the lack of mental soundness of both parties at the time of marriage, the use of a proxy for a marriage, misrepresentation of the spouse’s religion, etc. Given how marriages can often be brokered between parties for financial purposes, it’s no wonder that the requests for marriage annulment should be so high.

Want to Petition for a Marriage Annulment in Arizona?

A petition for a marriage annulment in Arizona will be heard at one of the superior courts. Your petition needs to be filed at a local court, following which your spouse (or the other party, in this case) will be notified. They have the right to respond. The court weighs in arguments and evidence from both parties before coming to a decision.

To ensure that your case is built properly, with all the required evidence and legal backing, do not hesitate to get in touch with the attorneys at Weingart Law Firm, PLLC, in Arizona. You can schedule a consultation with them online, read more about them here, or give them a quick call at (602) 675-8678.

Remember, you’re not in this alone. An attorney with expertise in family law can help you build a strong case and help you out of a bad marriage.

Related Topics:divorceLawLawyersMarriage Annulment
Up Next

Compensation Claims for Workload or Stress

Do you need a lawyer to register a trademark in Toronto?

Emily Scott writes about creativity, business, technology, health, fashion, education, literature and everything that needs to be pondered on. She has been passionate about writing from a young age. She has been in the writing business for a long time and has published several articles, research papers and ebooks in her career.