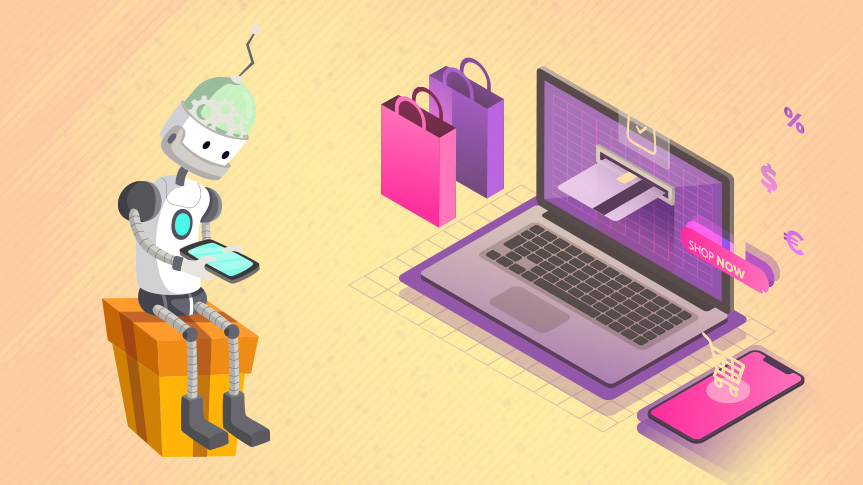 It’s not just IBM, Google and other tech giants that are venturing in the realms of artificial intelligence (AI), since thousands of businesses are joining the bandwagon to stay ahead of the curve. They all are toiling to forecast outcomes or execute actions based on the analysis of programmatically available data. However, most of these businesses are facing a streak of challenges when it comes to building AI-based apps.

Of late, an AI –powered robot was granted citizenship, which certainly is a flashing sign that artificial intelligence is here to stay with tech giants pouring in huge money for its research and development. This triggers an exploding need for AI-based apps. In fact, according to a Gartner report, around 85% of all the customer interactions will occur without humans by the year 2020.

Yes, building apps for AI is the next big thing after cloud. The new digital wave of machine learning and artificial intelligence (AI) has triggered a sea change in the world of app development. Since the entire concept of artificial intelligence is all about making lives easier for us, the same applies to AI-based apps as well. However, developers and programmers worldwide are baffled to what exactly goes into making such apps.

The real barrier for developers and programmers when building artificial intelligence apps is that AI goes beyond the norms of old-school coding including algorithms, deep learning and cognitive analytics. Long story short, building AI-based apps would require developers to understand and learn a few key things to kick-start on the right foot.

AI-based apps should be autonomous yet intelligent

AI apps should be autonomously intuitive and must help the app users to be more in charge. Take for example AI –powered chatbot or virtual assistant that enable the users to communicate using natural language, which would make the users feel as if they are interacting with a real human. The core power of an artificial intelligence based app lies in the ability to drive user experience. A good AI based app would not only assist its users to get things at a much faster pace, but would also facilitate them to attain things that were deemed impossible a few years ago. This can be anything like a personal dietician, trainer or designer/stylist. A fine example of this would be personal and virtual fashion stylist suggesting you apparels and styles based on your preferences and taste on an e-commerce shopping app.

One of the best advices for a developer intending to build an AI app is to acknowledge the fact that artificial intelligence powered app ought to manage ambiguity like a pro. When building an AI-based app, it is quite easy for a developer to turn anxious about every input. This is what triggers the developers to spend most of his time decoding and identifying a range of case scenarios and user-behaviors to learn as where to channelize their app building efforts. This would eventually provide the app users with a much satisfying and authentic user-experience.

The app should revolve around the core essence of AI

Apps for AI alike other apps should be task-oriented. For example, AI-based app for healthcare industry can help scan test reports of a patient before coming up with recommended diagnosis methods or treatments. This entire procedure would be much faster and accurate compared to a physician performing it manually. A good AI-powered app should help attain things that weren’t possible a few years back. Take for instance a futuristic AI-based app for an autonomous car that can take help you tame the car like in some simulation.

Since artificial intelligence as a technology is at its peak, AI-app developers and programmers should keep themselves updated with evolving machine learning and cognitive algorithms.

Related Topics:erpErp healthcare
Up Next

Anwar Shaikh writes about AI, business intelligence and enterprise technology software that include CRM, ERP and HRMS solution. A self-made writer and a Digital Marketing Manager, Anwar writes for Sage Software Pvt. Ltd., a leading provider of cost-effective and intelligent enterprise management systems to small and mid-sized businesses in India.