This article is for every tea lover out there. If you search for different varieties of tea, you have landed at the right place. Charcoal tea, matcha team, and turmeric tea have been around for a long time and are quite delicious too. Today we will be discussing, as the heading says, Magic mushroom tea. It has made its way to the trending tea list, but people have been using it for centuries.

What are magic mushrooms? 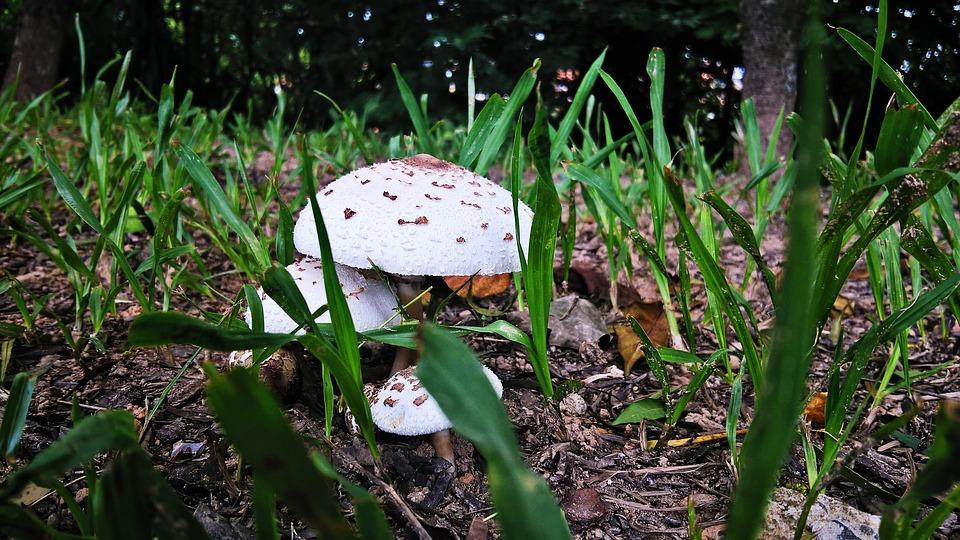 Magic mushrooms go by many names like liberty caps, shrooms, blue meanies, mushies, and philosopher’s stones. These are wild mushrooms cultivated and used for centuries in Central American religious ceremonies. They contain psilocybin and psilocin that make them psychoactive and hallucinogenic. Psilocybin is a drug that causes euphoria, hallucinations, and auditory changes.

What is magic mushroom tea? 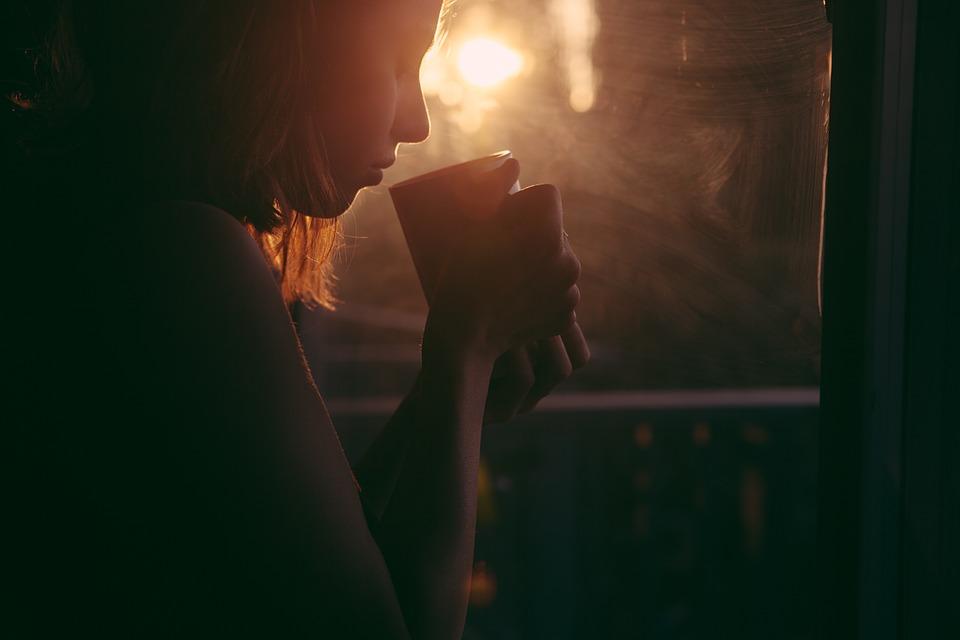 Magic mushroom tea is in trend these days because of its medicinal properties. The easiest and most popular way of consuming magic mushrooms is by preparing tea. The raw materials for the tea are available as dried magic mushrooms, and you can prepare it just like any other tea. You can make it flavorful by adding your choice of spice or squeeze in a lemon. Now that you know how to consume this tea let’s look into the various health benefits of magic mushroom tea. 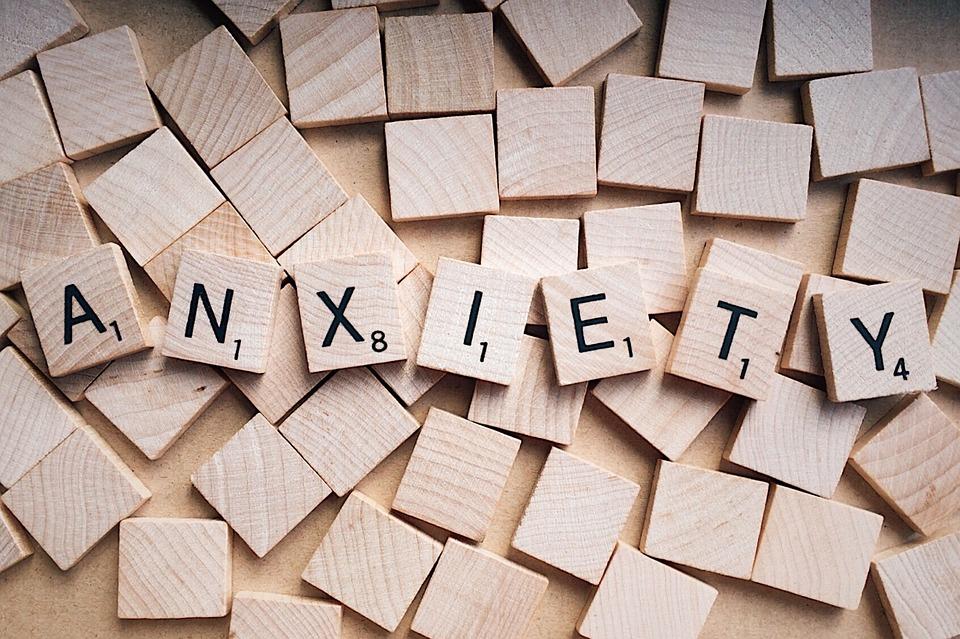 Anxiety is a problem faced by many. General anxiety is okay to some extent, but if it becomes severe, it can cause panic attacks, nausea, increase your heart rate, and chest tightness. A sip of magic mushroom tea can get you some relief from anxiety. As per studies, psilocybin can help in treating people suffering from anxiety and stress, especially in cancer patients. People who took magic mushroom tea showed significant improvements in their mental state and showed a decrease in pessimism and a gain in confidence in cancer patients. Their quality of life and spiritual wellbeing also improved.

After six months, a follow-up showed that the participants saw improvement in depression, anxiety, and stress. Their suicidal thoughts diminished, and they did not feel hopeless.

A study conducted on mice to understand the effect of magic mushrooms on brain cells found that psilocybin initiates the growth of new brain cells and found it deletes terrifying memories from mice. When you take the magic mushroom, it binds to the brain receptor to initiate brain cell growth.

Research is also ongoing on the use of magic mushrooms to treat mental issues like post-traumatic stress disorder and severe problems of distress. In that study, scientists administered electric shocks in mice to create fear in the mice. Then, the scientists injected a small dose of psilocybin into the mice. The mice stopped recognizing and reacting to the dismay of electric shock. Psilocybin promotes the growth of new neurons and brain cells that allows the mice to forget the fear.

We all face rejection in every phase of life. It is natural, and we get over it with time. But sometimes, specific rejections in life can be challenging to deal with. The drug in magic mushrooms aids in decreasing your pain of rejection. A study carried on 21 healthy people gave a clue to this effect. The subjects took a small dose of the magic mushroom compound, psilocybin. The researchers allowed these people to play an online game to make those people feel socially rejected. Since they were under psilocybin, these people felt less social pain compared to taking conventional medication. It also showed less brain activity in pain sensor regions after taking psilocybin than after taking a placebo.

Psilocybin has a remarkable ability to treat mental disorders in people. One of the many psychiatric disorders is obsessive-compulsive disorder(OCD). It happens in people who have schizophrenia, autism, and other mental ailments. According to a study, psilocybin helps in relieving the symptoms of this disorder. 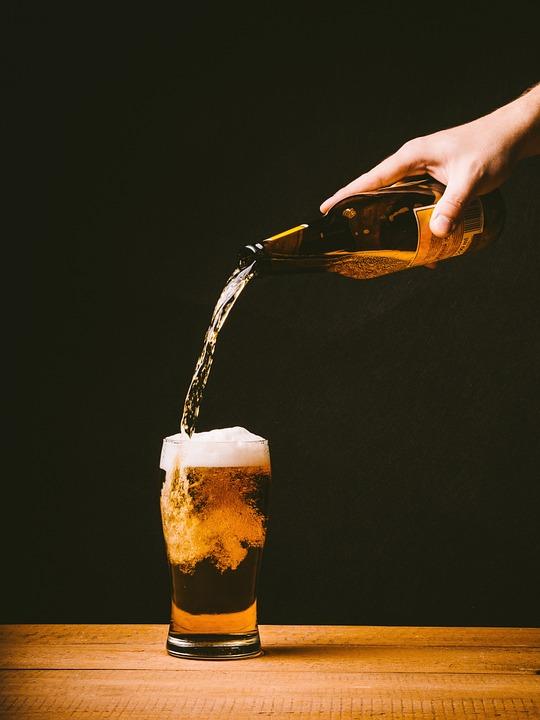 With the number of benefits that psilocybin has to offer, research also shows its benefits for alcohol dependence. In this study, ten patients who were suffering from alcohol dependency were observed, and the researchers increased the alcoholic’s motivation level through psychosocial treatment. Then the scientists gave the subjects the initial dose of psilocybin. After another four weeks, they injected a second dose of psilocybin into the subjects. Researchers found that after eight weeks, there was a notable decrease in alcohol consumption. Therefore, the magic mushroom has anti addictive properties that help in controlling alcohol addiction.

A study conducted in 2006 left the researchers in amaze. They found that the participants who took psilocybin felt a fantastic mood and connected with their inner consciousness. They stated that they had never experienced this kind of feeling before and was in their list of top five significant experiences. Psilocybin has healing properties that open human awareness. The users felt an elevated spiritual feeling, they were more aware of the surroundings, and they were able to empathize with the broader community in general.

7. Connecting The Brain In New Ways

The psilocybin drug found in magic mushroom tea might bring clarity in the brain, and the mind is able to distinguish large numbers of diverse patterns and colors. Psilocybin causes hyperconnectivity in the brain and supports improved communication between several regions. This activity of the drug might be effective in treating neurological disorders.

There are still many studies required on magic mushroom tea to understand its healing potential.

The above are the seven healthy facts about magic mushroom tea. If you are drinking it for the first time, then start slow. Start with taking small sips of just one cup. See if you can handle its consequences. Before trying this drink, be in a comfortable place and with someone who you trust. In case you can’t handle the tea’s results, at least you won’t freak out. Howsoever you consume, be careful, and do not mix this tea with alcohol as it can cause some side effects like drowsiness, muscle weakness, headaches, paranoia, and panic reactions.

Related Topics:Magic Mushroom Tea
Up Next