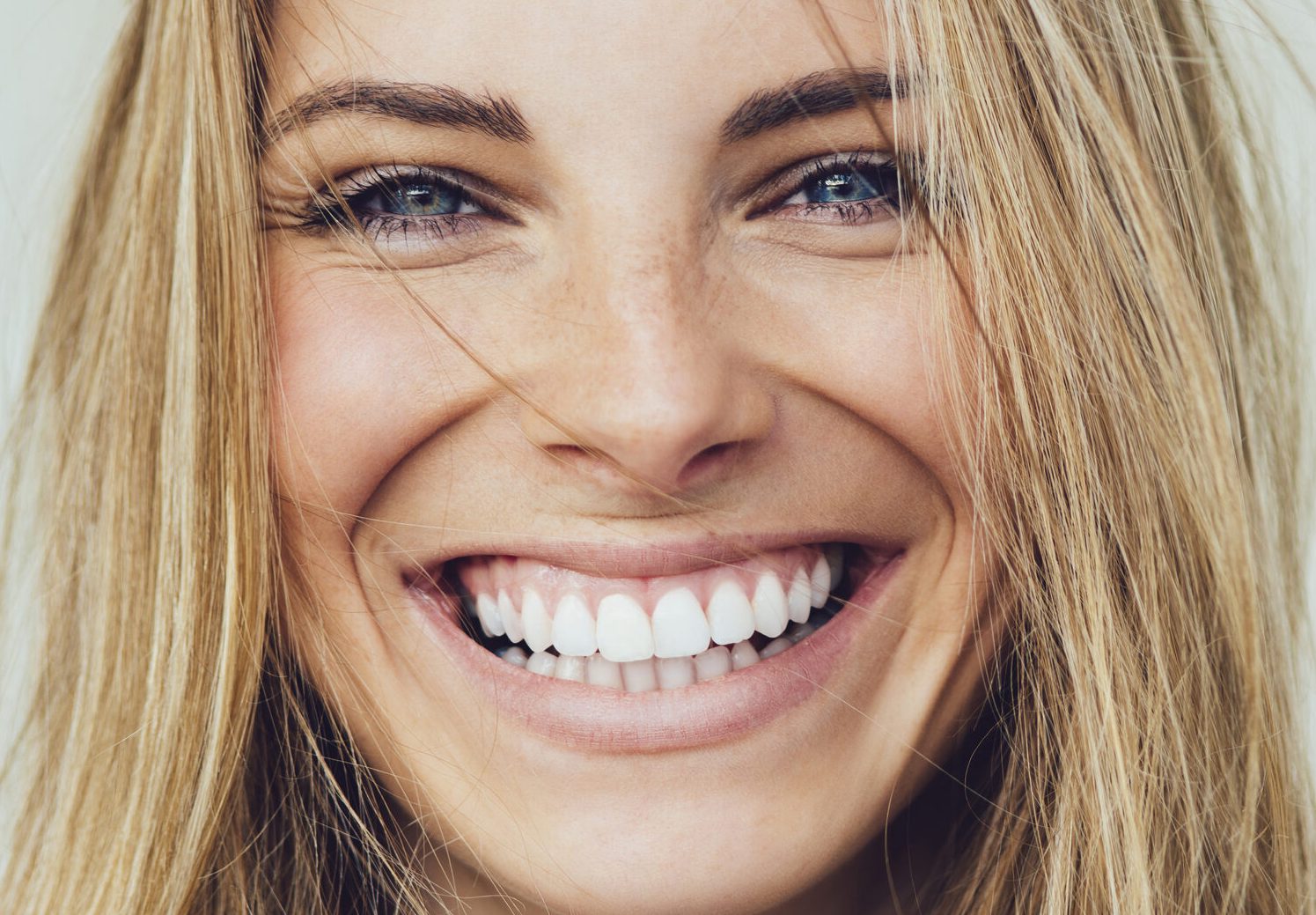 Bite (how your teeth fit together) is the main parameter of the normal development and functioning of dentition. The bite is considered normal when the upper teeth slightly cover the lower. This closure of teeth is typical for most people. However, in some cases, an incorrect bite occurs. It can be caused by heredity, impaired nasal breathing, or bad habits. Treatment of deep bite in adults will require significant financial costs and time.

The main reason for malocclusion is a genetic predisposition. Such disorders also often occur due to poor child tooth care during the formation of the dentition. Initially, the baby’s upper jaw is bigger than the lower jaw, but by the end of breastfeeding due to the correct distribution of the load, the jaws are aligned. If the baby exhibits low activity during breastfeeding then alignment may be insufficient.

Often this problem is encountered by parents bottle-feeding the baby. With bottle-feeding, it is recommended to use the smallest nipple so that the baby makes an effort to suck out the milk. A rather unexpected cause of the problem may be a posture distortion. When the posture is curved, the head goes slightly ahead of the body, resulting in the deformation of the jaw.

Among other causes of deviation are diseases accompanied by nasal breathing disorders. If the nose does not breathe, the mouth is always ajar, which leads to the formation of an incorrect bite.

First of all, malocclusion affects our teeth. Patients with malocclusion have an uneven distribution of the teeth and periodontal tissues. The consequences of malocclusion include gum recession, cavities, periodontal disease, and temporomandibular joint function disorder.

The digestive tract is also affected if the malocclusion was not corrected in a timely manner. Due to the uneven pressure on the teeth, food enters the stomach not properly broken down. This leads to its longer digestion, fermentation, and malabsorption of nutrients, which in turn is harmful to the general state of health.

Many do not even suspect how dangerous a malocclusion can be for blood circulation and how these two systems are connected. The upper jaw stops growing at the age of 14, while the lower jaw completes its formation only by the age of 19-21. With an incorrect bite, the head of the maxillary joint shifts and puts pressure on the area where the nerve endings and blood vessels are concentrated. As a result, malocclusion can result in frequent headaches and even migraines.

How to Fix a Distal Bite in a Child

A  distal bite is a pathology when the upper jaw is pushed forward. The reasons for distal bite include rickets, calcium deficiency, impaired nasal breathing, frequent colds, enlarged tonsils, and adenoids. Provoking factors include tooth extraction in early childhood and the habit of propping up the chin on the hand.

How to fix a distal bite in a child? First of all, you must visit a pediatric dentist. It is important to note that the correction of such a bite should be carried out before the baby teeth fall out. The main therapy during this period is aimed at stimulating the development of the lower jaw. For this purpose palatine expanders and removable plate, devices are used. After the jaw formation, treatment will continue with the help of bracket systems.

Treatment depends on the cause and type of malocclusion. The doctor will help determine this issue after a thorough examination of the patient. The main goal of therapy is an effective influence on the position of the dentition. This can be done with the help of such devices as lingual, burl or vestibular. he treatment of malocclusion with the help of a mouth guard is considered the most effective.

Related Topics:dental carehealth
Up Next

The Changing Face of Medicine

The midlife health checklist: How to Maximise Your Wellbeing in Your 40s and Beyond