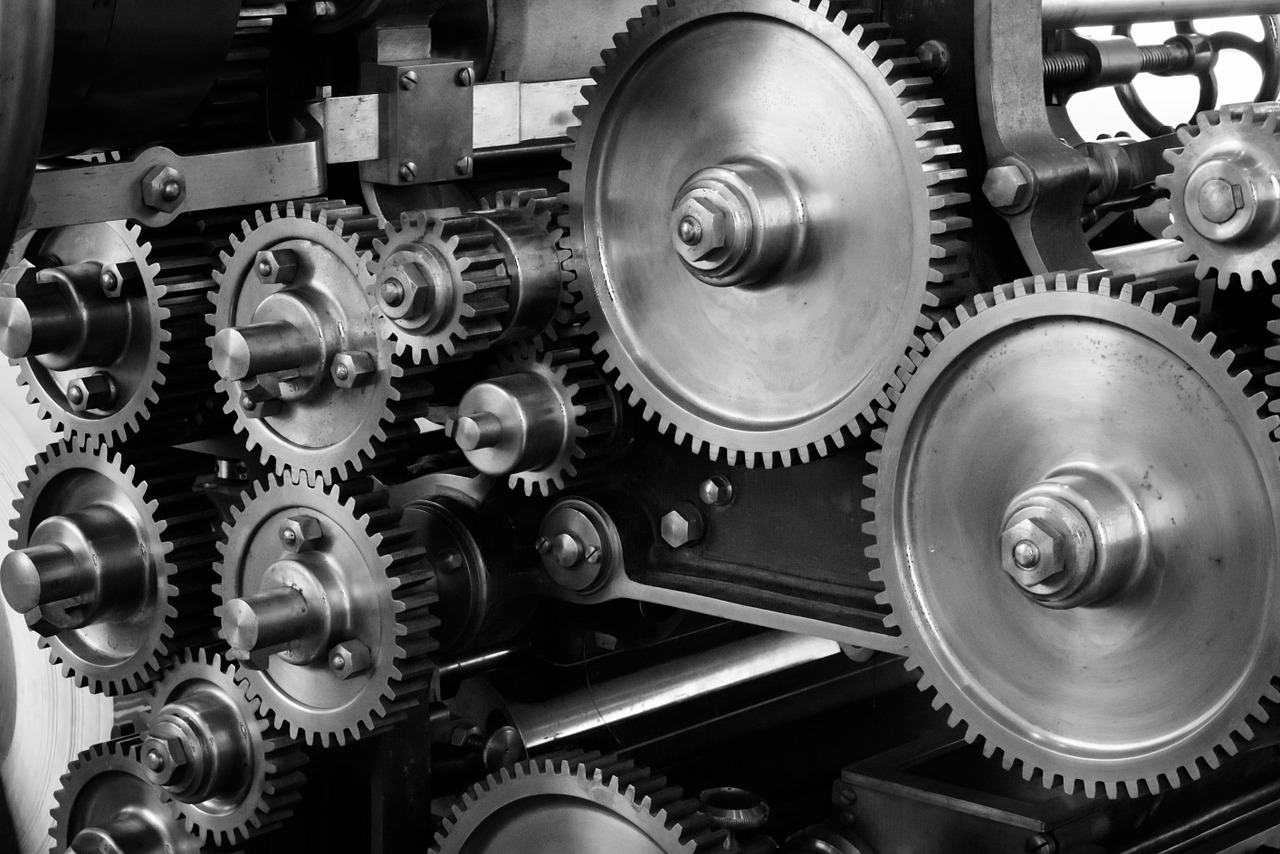 At the beginning of the 17th century, Dutch and Swedish colonizators have founded the first settlements on the territory that is now called New Jersey. Ever since, New Jersey has been growing, not in size, but in wealth and the strength of its industry. Even though New Jersey is actually the fourth smallest state in the USA by the physical space that it occupies, it is the second wealthiest of all the USA states. Its nine million residents (which is a lot for such a small territory) have been working hard and efficiently to make New Jersey a state with a lot of potential. So, we thought that it’d be interesting to research and write an article on the top industries in New Jersey.

Biopharmaceuticals is the first among the top industries in New Jersey. When it comes to chemicals, actually, New Jersey is number one in all of the USA! One sixth of all chemicals produced in our great country are made here. What’s more, this industry is steadily growing. More and more bio pharmaceutical businesses are opening their offices in New Jersey. In the course of just five years, there has been an increase of over nine percent in the quantity of such businesses here.

That’s why it’s no surprise that the majority of profit that the state of New Jersey makes each year comes from this industry. Not only that, but it is the most successful of all the top industries in New Jersey when it comes to wages as well. 15 billion dollars per year is certainly not a small figure, but that is precisely how much the workers in this industry are being paid in New Jersey. So, if you’re working in bio pharmaceuticals, don’t think twice and hire the services you can use when moving to NJ. You’ll be able to find a job easily and enjoy a good pay.

Next, we have the transportation industry, which encompasses logistics, distribution and, of course, the transportation itself. There’s actually a very simple explanation why this is one of the top industries in New Jersey and why it is among the strongest in the nation. Namely, if you’re driving, you can reach a 40 percent of the USA from New Jersey in only one day.

Logically, this makes it a powerful transportation hub. Such a great geographical location means that all sorts of goods move through Jersey every day. That’s why it only makes sense that there’d be three very important seaports in Jersey, as well as a highly developed airport. When you’re living in New Jersey, you get the feeling that you’re living in a large cultural hub, not unlike living in one of the great towns of the old age, where many roads intersected and people of different cultures and backgrounds moved daily.

This is easily seen and felt every day in New Jersey. When you’re walking the streets of this state, you’re bound to see and maybe meet all sorts of different colorful people. Different cultures enrichen anyone’s spirit, so whatever your profession is, and no matter if it’s among these top industries in New Jersey, it’s hard to be bored in Jersey.

Nursing and residential institutions, healthcare services in their ambulatory form and, of course, hospitals all make New Jersey’s highly developed healthcare industry. If you’re a healthcare professional, there’s a good chance you’ll be able to find a job in New Jersey, as this industry has been growing at a tremendous rate in New Jersey. In fact, if you combine the growth of all other industries in Jersey during the last 15 years, you’ll find that that’s still lesser growth than what the healthcare industry has achieved in the last 15 years.

Healthcare institutions can be found anywhere in Jersey. This is also great even if you’re not a healthcare professional, but you’re simply thinking of moving here. Unfortunately, sickness is a part of life and you never know when the presence of a nearby hospital might save your life. Whether you’re thinking of moving to NJ suburbs or to downtown, you can bet that there’ll be a hospital very near.

Finally, there’s also the technology industry among the top industries in New Jersey right now. The manufacturing in terms of technological products is going strong in Jersey, which results in a strong technological sales sub-industry. New Jersey is simply such an environment where technological advancements are highly sought out and the people who make them happen are highly appreciated. Although not a lot of technological advancements are actually made here, the people of Jersey contribute to them happening by producing a large number of parts and products that help the impending technological development which is seen all across the USA (and the world, for that matter).

So, as we said, biopharmaceutical, transportation, healthcare, and technology industries are among the top industries in New Jersey, where you can get a job easily and enjoy a prosperous career in your chosen field. Of course, this doesn’t mean that your employers won’t expect a certain level of competence. Perhaps you’ll get a job easily, but you’ll have to prove almost every day that you’re worth it. Maybe more so than in other parts of the USA, hard work is greatly appreciated in New Jersey. The people living in this state don’t care too much about pure talent and intellect, as they believe that they’re not worth anything if you don’t put a lot of effort into developing them. Show that you’re hard-working, and you’ll have no problems in New Jersey.

How to Start an Online Company in 8 Levels

If you have an eCommerce store, you will need free WordPress themes for WooCommerce