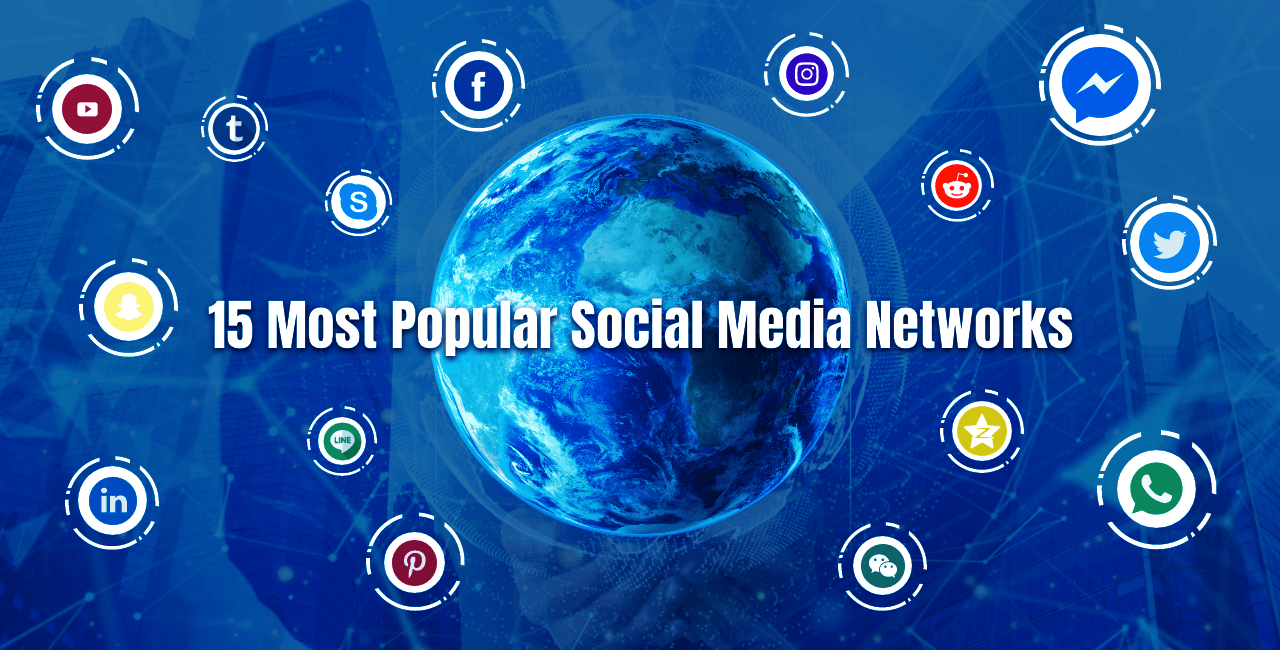 Facebook is on the top list when we talk about social media sites. Facebook can be used for both marketings as well as communication. It is among the most commonly used social media within the world. According to the last calculation, Facebook users are 2.32 billion in number that makes it easy for companies to target audiences using Facebook. Facebook enables users to share text, photos, videos and much more with family and friends. Facebook also facilitate ad posting for marketing purpose.

Instagram is new in the race of social networking sites but it’s making its position in the market very quickly. The most prominent reason behind it’s success is the fact that it provides entertainment, sports, education, and other fields related information at the same time according to your interest Although the Instagram app is a more used version than the website version. It’s the best place to target audiences between 18 and 24 years of age.

EE social is an emerging private social media platform introduced by EE stone. It enables users to interact with the people they add as a contact. On Ee social, you can share different posts with other users and see the posts of other users that are added with you. The communication on EE social is very secure. You can contact your loved ones using calls, voice notes, video calls, and text messages. To connect to more than one person at a time you can make groups for calling and chatting.

Twitter is a social networking platform that enables its users to stay aware of trending topics and engage in related conversations. According to the research report of the year 2018, the platform has around 325 million active users per month. Although it does not has an active user base as other social media networks, but it has the most engaging user base. The user of twitter posts around 500 million per day as an average.

Tumblr is more than an entertaining social media site. It is a very useful social media platform where people can communicate in the form of communities and have a discussion on different topics. Using this platform people exchange their viewpoints and exchange knowledge. Most of the Tumblr traffic comes from the United States as compared to other countries. Different useful blogs are shared on Tumblr for knowledge.

LinkedIn is a social media platform that is used professionally and immensely encouraged by the B2B audience. This platform has grown rapidly in a very short time and currently has around 600 million members. LinkedIn members are enabled to expand their professional connections and present their portfolios in seeking and applying for jobs. It also allows its members to exchange their skills and expertise as this platform offers you to publish a blog post that stays on the platform.

The most trending social media app is WhatsApp.Everyone must be already aware of it. It is one of the forms of private social networking. Its users are growing at a very rapid speed as compared to others that provide social media. Through WhatsApp, you can send and receive text, images, videos, audio calls, video calls, and voice notes. With time WhatsApp is introducing more attractive features like audio and video calling with a maximum of 3 people at a time. Similarly, it also introduced the feature of adding status and sharing it with friends and family.

Snapchat is another stunning social media platform that makes you connected with your friends and relatives. It is majorly famous in the younger generation. It allows its users to exchange snaps and update your status for 24 hours just like other social media sites. It is currently having almost 185 million users who are majorly active on the platform. The users of Snapchat are exchanging almost 2 million snaps between each other every minute. The videos posted on the platform gets more than 10 billion views on a daily routine.

Interest is more about visually looking at the posted things. Brands can use this platform in displaying their products. Whereas other users can add images of art, product or anything they like. Approximately the traffic on Pinterest is about 250 million people per month.

Youtube owes the title of the largest video sharing social media platform all over the world. It allows its users to post their videos on the platform, view videos from other users and can also interact with them. Youtube has around 1.9 million active users on a monthly basis. The users of this platform almost spend 40 minutes searching and watching videos on this platform.

Quora is one of the biggest social media platforms that is used by people to ask and answer questions relevant to hundreds of categories and topics. It includes anything from carrier, languages, methodologies, and marketing. It is currently having nearly 300 million monthly active users. If you have a question and internet searches cant gives you a relevant answer, you can post that question on this platform under a specific category. You can also send an answer request to experts on the topic.

It’s quite obvious from its name that what meetup social media sites do.it provides a platform for people from different areas to connect together. This is the platform through which people can connect to people of different cultures and religions. You can join different groups of your own choice and talk to people that match your mindset.

The use of social media websites is increasing day by day and is coming to the trend of 2020. The majority of social media platforms users are teenagers and companies that want to target teenagers. Moving with the trend is very common among people nowadays. Using these top and trending social media and private social networking sites, you can easily contact anyone living anywhere in the world. If you are not using any of it till now then register now and gear yourself up for fast and reliable communication with your loved ones in 2020.

Related Topics:private social networking
Up Next

The Essential Guide to Using Social Media for Small Businesses

EEStone is a popular business social media platform to connect with each other socially for safe communication and sharing. It also has an open marketplace to buy/sell unlimited services. Best opportunities for freelancers and startups to scale their company and become an entrepreneur.

How to Prepare for Your Ultimate Bachelorette Party