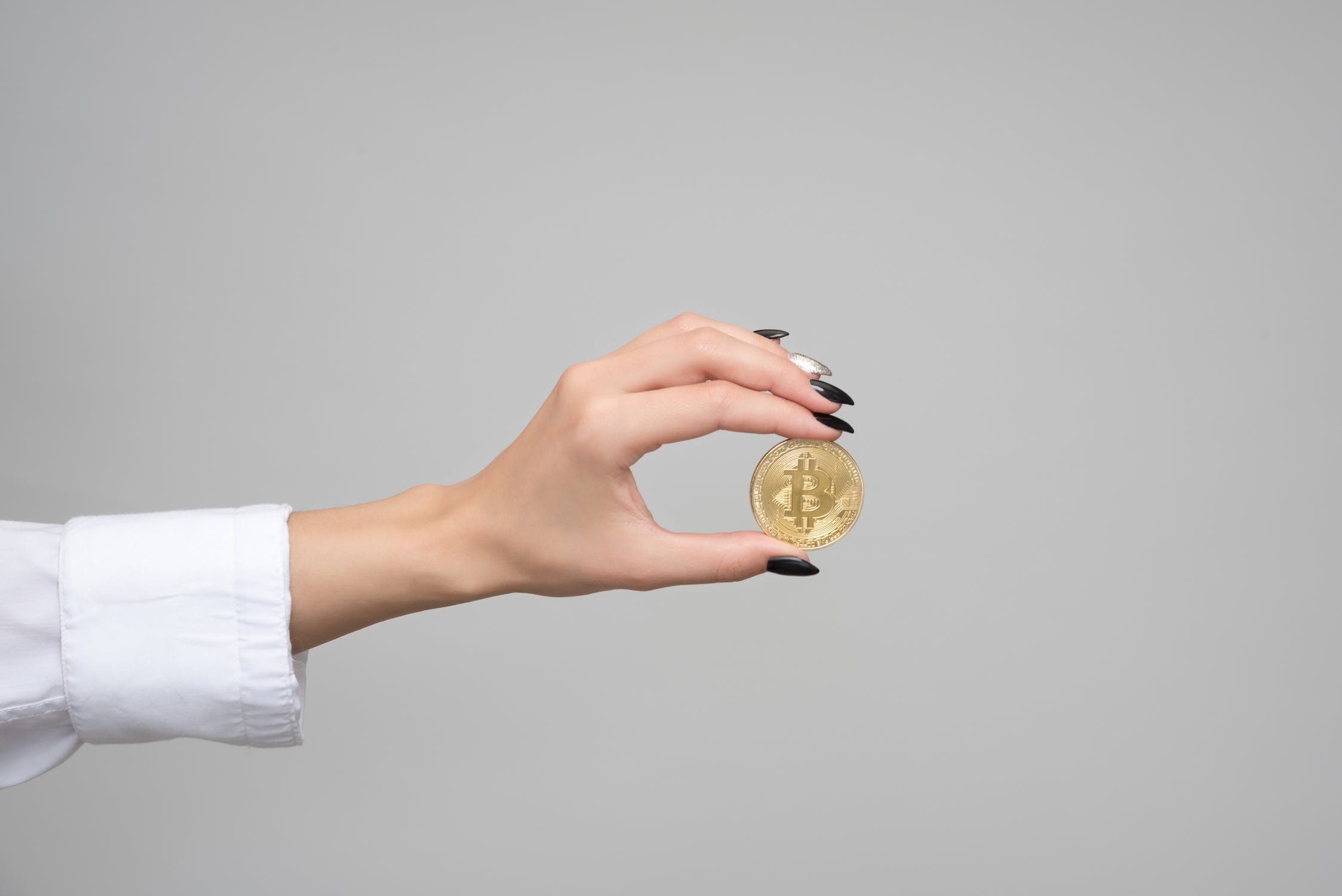 Bitcoin anonymity causes a lot of controversies. Some believe that it is completely anonymous, and therefore ideal for all kinds of illegal operations ranging from tax evasion to the financing of terrorism. Others claim that any user can be identified, so there is nothing to count on. The truth lies somewhere in the middle.

What is the basis of Bitcoin anonymity?

The main factor that keeps Bitcoin anonymity – the user can always create a new address for sending funds. At the same time, to create an address, it is not necessary to specify any information about yourself, and the address itself represents an alphanumeric string, in which your name, surname, place of residence or some other data is not encrypted.

How are the users identified?

Ways to identify an address with a specific person or organization can be divided into three categories.

1. Hardware and technical: The network does not have a single control center – nodes send data to each other. And the node to which the transaction comes from your computer can record IP. The more a node is, the more information about transactions and IP owners it can collect.

You can also get data through your ISP. All traffic goes through its server, and it can share information at the insistence of the authorities.

2. Perhaps the most frequent source of leaks about address affiliations is the user.

Paying for any product and service, you will reveal a part of your personality so that the seller knows where and to whom the goods will be delivered. Finally, when you exchange bitcoins for another digital or fiat currency on the exchange or another platform, its owners receive information about you – at least login and IP.

3. When people who are interested in your identity find out at least one of your Bitcoin addresses, the third method comes in – cluster analysis. All transactions are recorded in the blockchain and are publicly available. Further, the links of these addresses are analyzed, and so on, until the whole tangle of financial operations is unraveled. For your blockchain technology, you should hire blockchain developers.

Many companies have made rip-off anonymity with their business. The most famous office of this kind is Chainanalysis. Among its clients are the FBI, the United States Revenue Service, Europol, and other authoritative departments. Last year alone, the guys raised 700 thousand dollars, and to think that they will give up this profitable business is very naive.

How to increase anonymity?

So what happens – anonymity in the Bitcoin network is impossible?

As the example of its creator Satoshi Nakamoto shows, it is very possible that he is yet to be identified. Although, for this, he went offline and does not touch the colossal funds lying on his addresses, so his path is not for everyone. However, knowing where threats come from, you can take certain measures that increase your protection and make it harder for any attempt to figure you out.

TOR, VPN, Anonymizers, will protect you from the users with whom you transact with directly, exchanges where you trade, owners of crypto forums and social networks where you communicate, and those who collect IP connection data with addresses through full-fledged nodes.

Of course, all methods of anonymization have their drawbacks but they will make it difficult for others to try to figure out your addresses or you by addresses. For your blockchain technology, you should hire blockchain developers.

2 Do not publicize your personality

No matter how ingenious Chainanalysis software is, it is useless unless there is at least one transaction associated with you. Try to keep it from appearing.

Do not include addresses on resources where your first and last name appear. Get a separate e-mail for the associated cryptocurrency correspondence, use nicknames on all resources that do not contain any information about you (name, city, date of birth), preferably use your nickname on each resource. Trade only on those exchanges where verification is not required.

Finally, you will have to abandon attempts to pay Bitcoins directly for any goods and services, because this is a direct path to you. Sell PTS on exchanges for rubles (dollars, euros), withdraw it on a card and order what you want.

If an address is supposedly lit up, transfer funds from it to an anonymous one using a mixer. Special services accept several transactions from different users and then distribute Bitcoins to new addresses.

Only choose a good mixer, and take action yourself. The sly guys from Chainanalysis and other similar companies came up with something against the mixers. So, the number of entries and exits should differ (if you sent 1.5 PTS from one address, and then received them to another, it’s easy to guess the owner’s identity), and the service itself has to make transfers with a time delay (if they are carried out right away – this also a source of leakage).

In general, bitcoin in itself does not guarantee anonymity, the secrecy of your data depends on your effort. Having taken proper measures, any attempts to identify you can be very difficult. Of course, the process of using cryptocurrency is also complicated, some services will become inaccessible and undesirable, but in any case, you have to sacrifice something. For your blockchain technology, you should hire blockchain developers.

Here Are Some Important Properties That Make Bitcoin Transactions Popular