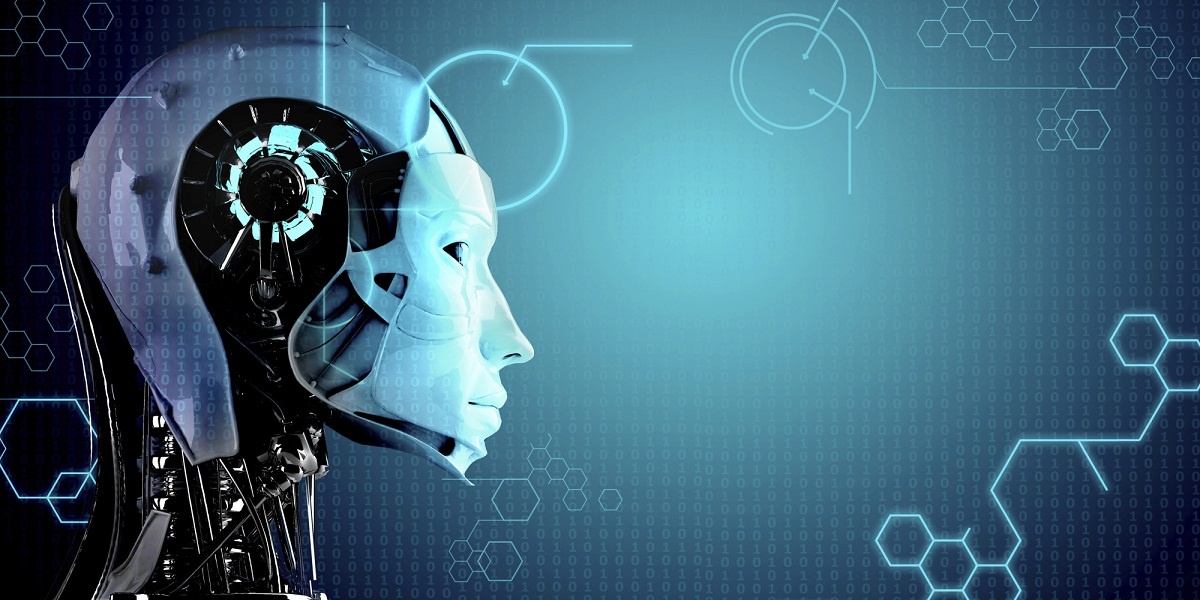 The way artificial intelligence is penetrating around the world is tremendous. Every industry that is present in different parts of the world and every other walk of life is trying to implement artificial intelligence in one form or the other. This is because AI is ultimately the futuristic way of accomplishing things and making machines more independent. Because in spite of the technological advancements in today’s world, a lot of work is still being done manually and we are not utilizing technology in way that helps us focus only on the cognitively enhanced tasks such as decision making, instead of the redundant work.

If you look at it closely, artificial intelligence is changing the global scenario in many ways. It is not only making industries independent and capable of achieving all that they want, but also providing a platform for innovating. It wouldn’t be incorrect to say that artificial intelligence is harboring innovations going around the world, by reducing the burden of manual redundant tasks and enabling people to focus on advanced decision making.

Even though more recently artificial intelligence-based models are helping people make decisions by predicting the likelihood of the occurrence of an event, the ultimate understanding of whether or not is the solution feasible has to be quintessentially undertaken by humans. But, AI has a huge role to play in each and every sector, in improving its status quo.

Regardless of the resistance artificial intelligence is facing due to its out performance of human beings in several aspects, it is solving problems tremendously well, which were big hassles to human beings. Take the case of diagnosis in the healthcare sector. Artificial intelligence is aiding radiologists and medical experts to identify the underlying symptoms in a patient for a disease that may prove to be lethal if identified at a later stage. The biggest example of this statement is the rare disease of cancer.

The later is cancer identified in a human being, the lesser the chances of survival the person has. Therefore, it is imperative for people to get the right diagnosis at the right time, so that necessary medical attention can be provided to them and adequate steps can be taken. But, the entire focus of the healthcare system is currently towards curing diseases rather than totally avoiding them by taking preventive measures.

A recent deep learning algorithm developed by Google outperformed medical experts by predicting the chances of a woman developing breast cancer. The best part is that the algorithm only had X ray images at hand, while the doctors had a medical history and other relevant information about the patient. And this is just one use care of the technology. As we move onto discovering more such problems in our existing systems, AI can be successfully used to make a lot of processes untangled.

Ai’s capability to make predictions is one of the best assets that the world can utilize in different areas of life. Be it climate change studies or predicting the behavior of the customers in the market, AI is going a long way by helping humans take a peek into the future. The point is that with so much data in the world today, even if all scientists are out at the task of analyzing it, it would still take years to accomplish. And if we have to solve problems really quickly, there isn’t that much time. Therefore, an intelligent algorithm does the prediction for us, as we give it the historical and current data.

What can be a better way to start discussing about the spread of pandemics than the COVID 19 virus. Coronavirus instantly emerged from one place and spread to the entire world through multiple carriers. However, only a few know that artificial intelligence was successful in detecting the coronavirus long before any official statement was let out or anyone even knew the hint of it.

One of the biggest contributions in the prediction of coronavirus has been that of the organization BlueDot. The Toronto based startup was able to identify the outbreak in China’s Wuhan, a couple of hours after the first few cases were identified by the local authorities. The information was confirmed and the identification was several days earlier than the official statement released by the authorities in China.

In yet another instance, the organization Nanox, has developed a mobile digital X ray system, that harnesses artificially intelligent cloud-based software to diagnose any likelihood of infections. This helps in preventing the epidemic outbreaks. The organization posses a large image dataset with annotations along with AI systems that are assistive. All of these factors help in arriving at a meaningful conclusion regarding the spread of the epidemic.

One of the most important factors in realizing the spread of an epidemic is speed and scale. The point is that artificial intelligence has that caliber and it can detect the conditions instantly, which makes it a great source of power. If you compare it to humans, there is practically no amount of human force that can access so many data points, take them into one picture and make a decision based on them so quickly.

The 5 Best Tools For Web Design

Vijay Chauhan is a technical writer at NexSoftSys. He specializes in topics related to computer programming like DevOps Automation Services, Java, Big Data, Hire Python Developers, Hadoop and CRM. Vijay has more than 8 years of work experience and has a basic knowledge in Computer Programming.

How to better understand the quality of trailers?

Does Artificial Intelligence have the Potential to Prevent The Next Big Pandemic on the World?

Arithmetic vs Mathematics: The Comparison You Should Know

How to Build Out a Garage Gym

Working in the Motor Trade: What Are Your Options?

Know How you can Increase your Retirement Fund by 54%

How to Raise Money to Purchase an Industrial Property

5 Tips for Installing a New Fence