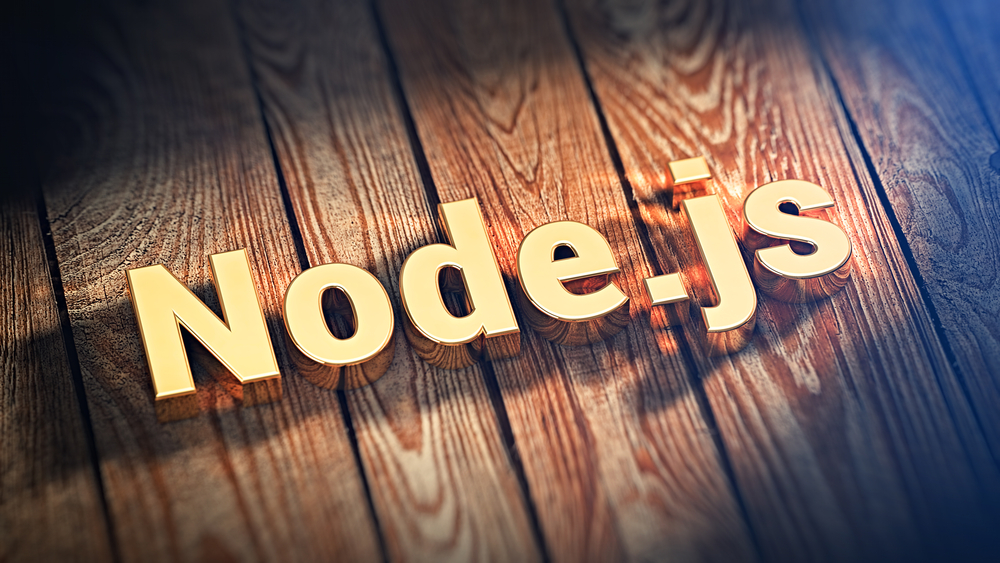 Node.js is a website and app development platform that uses coding and syntax for it. Often enterprises use Java and C language to develop apps but to gain a competitive advantage over others, Node.js is a good option. It provides a different platform to operate on, which is efficient as well as economical. Being a distinctive language, it has to dethrone Java, which is ruling the technological world since the ’90s. Here are some reasons why Node.js has been a core for enterprises.

1. Relieves of keeping an eye over Front and Back End for the Program

Node.js is a convenient method for your enterprise to develop apps with minimal efforts. Being an open source environment, Node.js allows constructing new apps with less code. This can be a good option as it keeps away the problem of working with front and back end platforms. Consequently, working with only back end requires fewer efforts and is thus economical too.

2. Rises the speed of App Development

While developing an application using any of the coding or language, a vital thing to consider is to let the developers perform with pace. node js web development over time has solved the problem of working with lesser speed. It provides an array of codes and reusable templates. This features consumes less time as repeated actions can be performed with accuracy and less time.

3. Easy operation and maintenance of App

With changing needs and demographics related to users, it has become a necessity to update the application’s codes and maintain them. UI/UX is an integral part while developing applications need to be updated regularly. Node.js does not cause any such issue hence, codes can be altered as per the demand pattern.

4. Complete Package for the developers

Node.js is the only coding platform that provides a complete package for the developers. NPM or Node Package Manager gives readily available third-party modules to work upon. Node.js development was based on giving application developers a sigh of relief as it does not force them to rewrite codes for the same program.

Node.js is an infant to the technological world but has been an impactful innovation. Based on such characteristics, it seems to be a complex coding platform. Rather, Node.js is based on Javascript, which makes it easy to learn and comprehend. Syntax and the script for developing apps are almost similar, and any modification can be controlled by getting accustomed to it.

An enterprise operates in an ever-changing environment which forces it to adapt to the changes. When you talk about an e-commerce giant, it has complete dependency over applications. Hence, Node.js provides a platform wherein the developers can edit the applications using distinct syntax and working on different threads. Moreover, they can add new features to the app, and thus, the customers are accessible to great features which complement their lifestyle.

7. Proxy Server for your application

Node.js acts like a proxy server for the applications the enterprise developed using third-party servers. Being a proxy server, it helps those enterprises which do not have the infrastructure for proxy; rather, they use local networks.

Java and C++ are the two languages that ruled application development over the years. But, with the Node.js development, it is possible to use it as their alternative. Not only does it acts as a replacement but also is far superior then Java and C++. Node is one of those programming languages which can add benefits like lesser time consumption and speed with which an application gets access to the people.

The Importance Of VoIP In Business – How Is It Best For A Call Center?

How To Defrag A Hard Drive In Windows PC

Follow the Trend: Why Fashion Illustration is Important for Fabrication