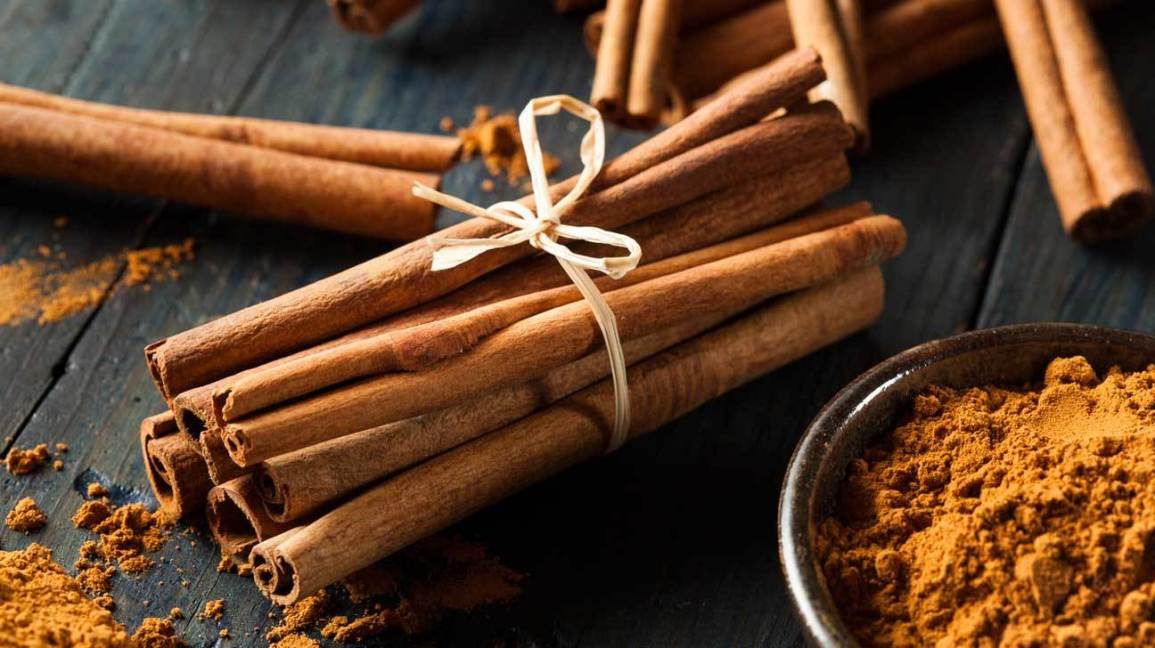 Cinnamon tea is a beverage that provides lots of benefits. It is popular for both medical properties and delicious, soothing flavor. Cinnamon bark becomes medicinal when ingested into the body. To prepare tea you should just mix cinnamon bark or powder with hot water. In this article, we are going to discuss the different benefits that cinnamon may offer you.

1. Fights Against Fungal and Bacterial Infections

Cinnamaldehyde is one of the active ingredients of cinnamon. This ingredient is known for its strong antifungal and antibacterial properties. The oil extracted from cinnamon is used to treat fungal infections of the respiratory tract. Cinnamon also helps to get rid of bad breath and tooth decay due to its antimicrobial properties.

Cancer is among the leading causes of premature deaths worldwide. It is characterized by uncontrolled cell growth. Standard treatment for cancer has not been established. The present cancer control measures are very expensive. Their effectiveness is still in doubt.

Cinnamon has been widely studied for its potential cancer prevention and treatment properties. The tests on animals and tube tests show encouraging results. Cinnamon acts by slowing down the growth of cancer cells. It also prevents the formation of blood vessels in the tumors. Cinnamon appears to be toxic for cancer cells and causes their deaths.

Cinnamon is well known for its ability to lower blood sugar and alleviate insulin resistance. Cinnamon interferes with many digestive enzymes, which slows the breakdown of carbohydrates. It decreases the amount of glucose that enters the bloodstream from the food.

One of the compounds of the cinnamon acts by imitating insulin. This compound acts slower than insulin but sill improves the glucose uptake by your cells.

Many studies confirm cinnamon effectiveness. It is has been proven that it can lower fasting blood sugar levels by 10–29%.

4. Cuts the Risk of Heart Disease

Heart disease is considered the world’s most common cause of premature deaths. Doctors all over the world look for a way to fight heart disease. Cinnamon has been linked to a reduced risk of heart disease. It lowers the level of bad cholesterol (LDL and triglycerides) while good cholesterol(HDL) remains stable. A cinnamon dose of just 120 mg per day can have this effect.

Cinnamon animal studies show that it may also reduce blood pressure. All these properties together may dramatically cut the risk of heart disease.

Inflammation is associated with various dangerous diseases that threaten human life. Some of the cinnamon components may help reduce inflammation. Sometimes, inflammation is incredibly important since it fights infections and repairs tissue damage. However, when inflammation is directed against the body, it may cause serious health problems.

Cinnamon may be useful in this regard. The spice and antioxidants it contains have potent anti-inflammatory properties. It may help relieve shoulder, hip, and knee pain caused by arthritis.

Free radicals are known for their detrimental effect on the human organism. They can cause major conditions like heart disease, diabetes or cancer. Cinnamon is loaded with powerful antioxidants. They may protect your body from oxidative damage caused by free radicals.

Cinnamon has higher antioxidative properties than even superfoods like garlic or oregano. It is so powerful that cinnamon can be a natural food preservative.

Alzheimer’s and Parkinson’s diseases are the two most common types of neurodegenerative diseases. They are characterized by the progressive loss of the structure and function of brain cells. As a result, a person lost an opportunity for a normal existence and social activity.

Two cinnamon compounds have been shown to inhibit the buildup of tau protein in the brain which is one of the hallmarks of Alzheimer’s disease. The study on mice with Parkinson’s disease shows that it helps protect neurons, normalizes neurotransmitter levels, and improves motor function.

9 Simple and Effective Tips to Help Improve your Digestion