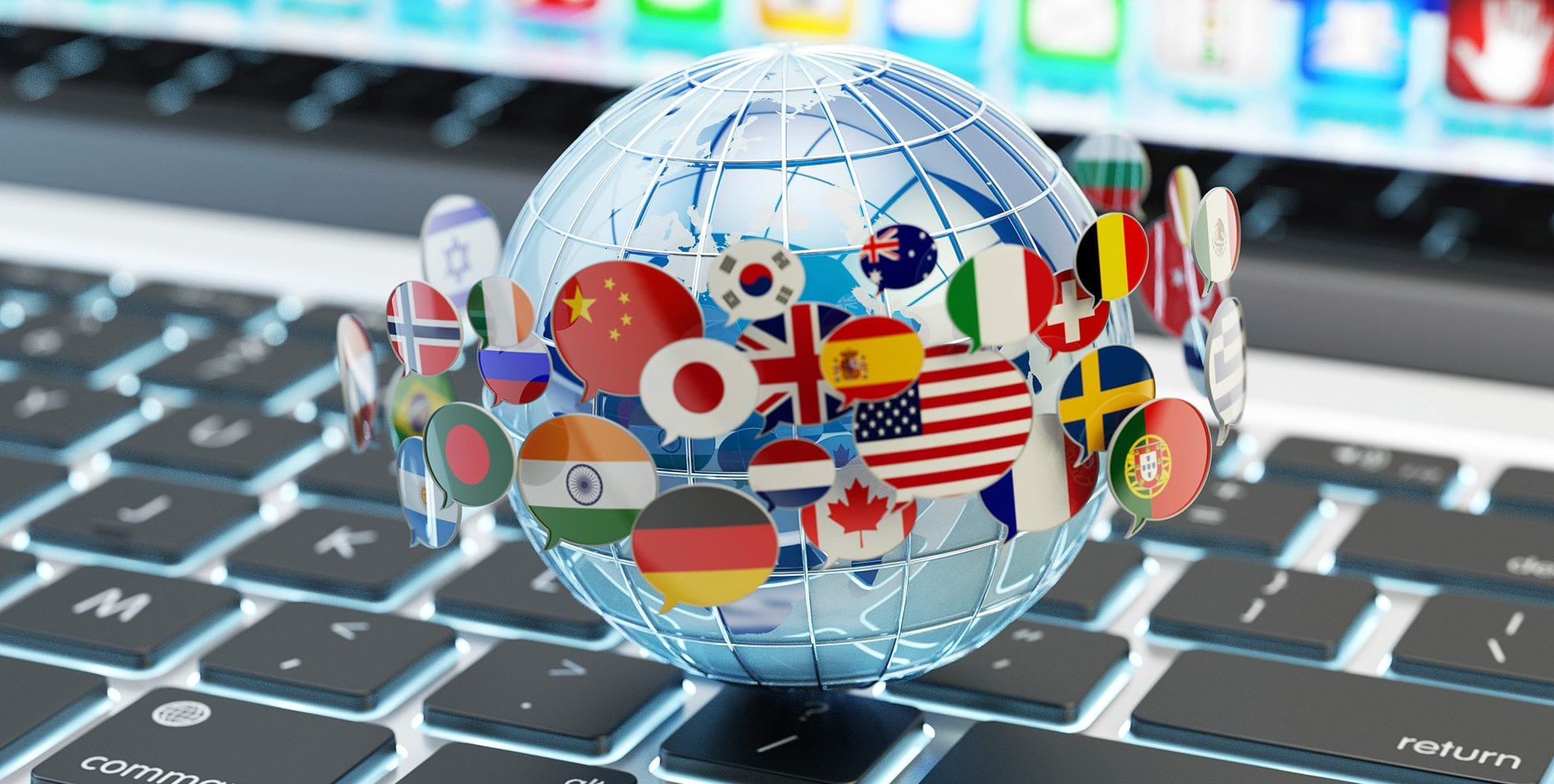 If your organization has an ongoing need to translate documents from English to Spanish, it is of great importance to find a specialized Spanish translation service for translating documents, desktop publishing, and one that excels in providing interpretation services.  Spanish is a beautiful language that has a global influence on business and culture.

Spanish is spoken in many diverse areas of the world, hence Spanish speakers benefit from being able to communicate with all kinds of people in all types of situations in Spanish-speaking countries and beyond. So let us apprise you all with all the interesting facts about Spanish language that will entice curiosity:

More than 400 million people in the world speak Spanish

Spanish is a mother tongue for almost 400-450 million people, making it the world’s second most spoken language in the world. Spanish is at second place behind Chinese, which is spoken by more than a billion people. However, Spanish surpasses English in its number of speakers, as English stands at the third place with 335 million speakers all across the globe.

Around 21 Countries claim Spanish as their Official Language

English being spoken in 112 countries makes it the most widespread language in terms of number of countries that speak this language.

Spanish is a language of Romance

Spanish belongs to the Indo-European languages, which comprise of French, English, German, Russian and also various languages in India. But Spanish is further classified as a language of Romance, along with Italian, Catalan, Portuguese and Romanian. Knowing the roots of Spanish language with other languages can help you better understand the Spanish language linguistically, historically and culturally.

The Spanish language is derived from a particular type of spoken Latin. This dialect that was developed in the central-northern region of the Iberian Peninsula following the 5th-century demise of the Western Roman Empire. In between 13th-16th century, Toledo developed a written language standard and Madrid followed

Spanish speakers often refer to their language as Espanol as well as Castellano, which is actually a Spanish word for Castilian.

The terms can vary from region to region, and they can also highlight the political and social views. At times, the term is used more casually to refer to the Spanish spoken in Spain.

Majority of people are aware of a few words of Spanish, such as siesta, tapas, cava and tortilla. Spanish language has borrowed a few words from English language, like los jeans (jeans) and el hotel (hotel).

Spanish is a phonetic language that means that you pronounce letters consistently and each letter symbolizes a certain sound. This also shows that Spanish is comparatively a simple language for newbies to learn, particularly when it comes to spelling and speaking. Also, Spanish enjoys more tenses and a greater variation in verb parts as compared to English.

All the above fascinating facts about the Spanish language showcase the language’s long heritage together with its importance and growth in the world today. And this is the primary reason that businesses require Spanish translation services to expand their business across international boundaries.

6 Ways to Boost Your Business Profits With Digital Marketing