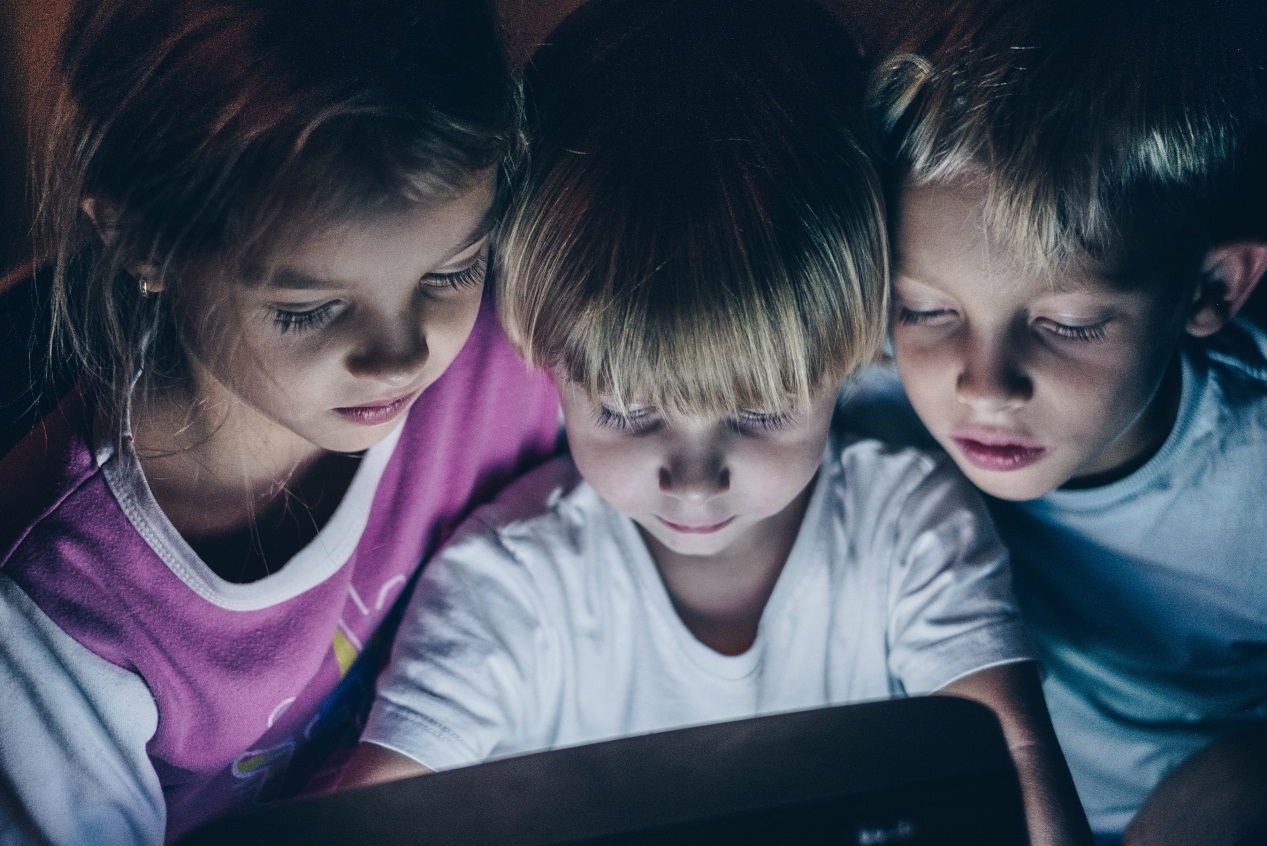 Teaching a child how to make the best choices for themselves can be hard but essential at the same time. Only a few kids around would know what is best for them. Others are only going to follow what they see other people doing around them. At this tender age, when they are unable to distinguish between right and wrong, parents are the ones who should be there for the rescue! Teaching your child to make good choices in life will not only make your child become a well-behaved, resourceful, and self-disciplined child but will also keep them away from danger and embarrassments.

Now we will ponder upon the choices a kid can make when they are using a cell phone without being monitored.

Every other youngster dreams of becoming famous online. In this attempt, they start sharing their inappropriate pictures and videos. Talking to strangers online is a widespread practice these days. There are even apps specially designed for this purpose. Talking to someone you do not know may sound adventurous but can get you in trouble too. Some stalkers can ask you for your address in a casual chat and then start threatening you. This is a single scenario, but there are countless others too.

This term may sound light on the ears but can be a menace for your kid. Online platforms are filled with cyberbullies. There are even cases where cyber bullying has ended the lives of the victims. Cyberbully is someone who bullies or harasses someone using electronic means. Thatis can be a significant threat to a kid who is emotionally unstable or sensitive. They might start overthinking these incidents, which may affect their mental health. Some children even conclude that hurting themselves is the only way to get rid of it.

The online world is filled with leading personalities, but at the same time, it has the worst ones present too. One such group of people are pedophiles. Searching for a victim online can be the easiest way for a pedophile. Since the predator here is an adult and the victim is most probably a teenager, there are high chances of the kid to fall for the trap. Pedophiles have their ways to make the child comfortable with them in the beginning. The kid being immature is very likely to get influenced by him/her and get into trouble.

There are countless apps on the internet that allow your kid to chat, video call, and even share pictures with a total stranger. This is wrong on so many levels. Such apps can be unsafe for innocent children. A similar app called Snap chat is an online platform where you can share limited-time messages, videos, and pictures as snaps. It has become one of the most popular apps among youngsters due to its feature in which everything they send is self-destructive after the recipient has seen them. The sender is also notified if the recipient saves or screenshots something they have sent. This makes the sender believe that anything shared between them will stay between them. But this is not the case. There are now free apps that allow you to save the sender’s images without them being notified about it. Many kids do not know about such apps and think they are playing safely while they do not know that there are chances that their images are leaked on social media.

Pornographic content is produced for adults but is easily accessible to underage kids. Viewing such X-rated content can result in physical as well as psychological changes in them. Such content can have a harmful effect on the child.

Be strict yet polite with your little ones. Make rules on how and for what during the mobile can be used. Make them understand that sharing inappropriate images and texts is not right. Make sure no one is cyberbullying your child and vice versa. Teach them how technology can prove to be an opportunity which is why they should act responsibly while using it.

5 things everyone gets wrong about Swords

Melissa is a Digital parenting coach. I love to guide non-tech savvy parents to use the latest technology to channelize their teens and children. Mostly she covers Phone Spy App reviews and some digital mom’s related stuff about the dangers our children face every day on the internet! Her work turns around the most recent in Android spy app like BlurSPY