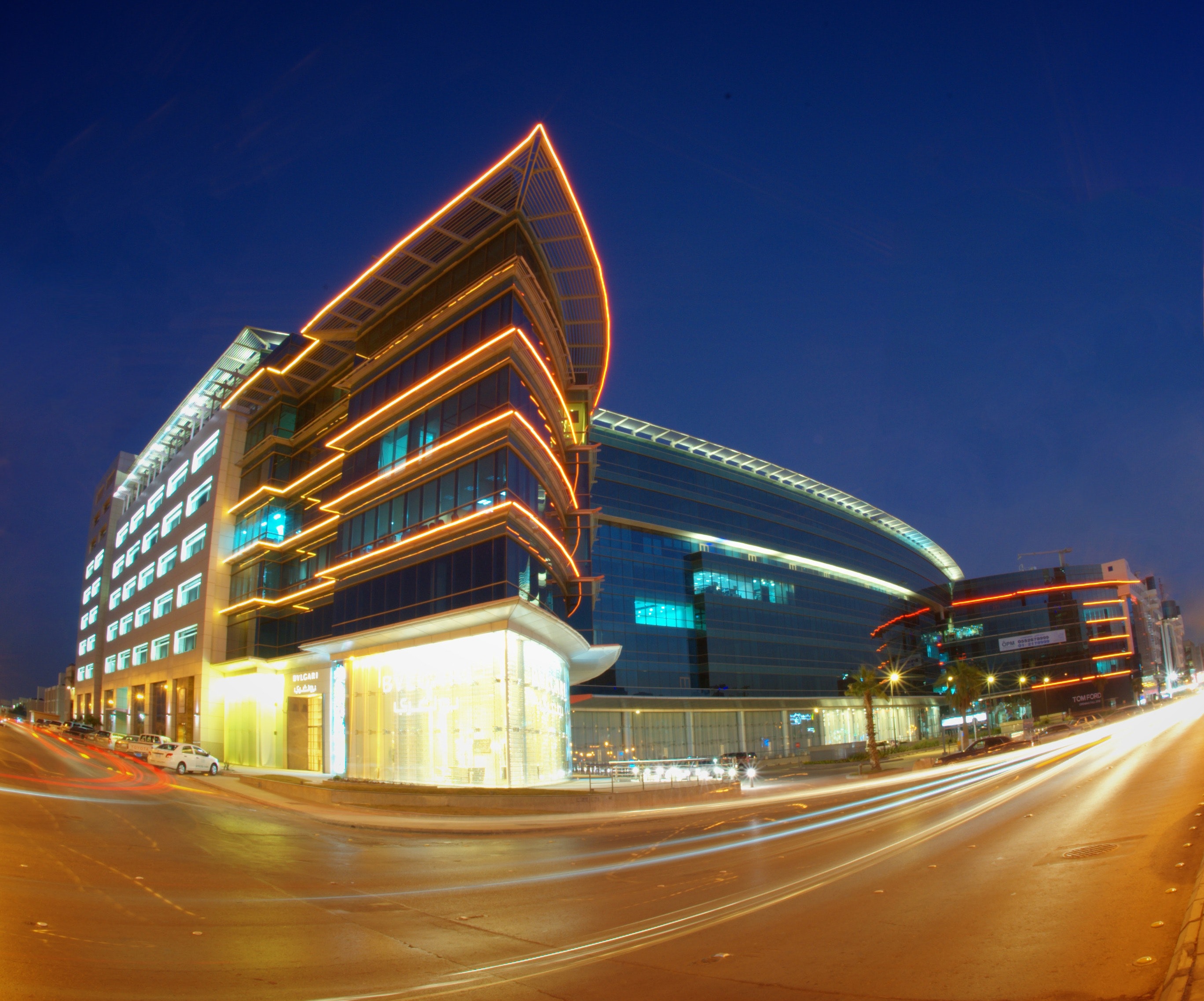 The term “unicorn company” was coined by Aileen Lee, a venture capitalist, in 2013. She chose a mythical animal for representing the statistical rarity of such ventures.

What Is A Unicorn Company?

Basically, a unicorn company represents a startup having a net value of over $1 billion. It’s also referred to as a unicorn because it’s privately held.

There are certain characteristics that set unicorn companies apart from other startups. Let’s throw some light on them:

Almost all startups are guilty of disrupting the industry they belong to. In other words, they have changed the way people use a service. For example, Uber changed how we book cabs or Snapchat disrupted the sphere of social networking etc.

All unicorns have the first mover’s advantage. They are the first entrants in the market and so they enjoy a competitive edge. However, not all unicorns get to capitalize on it in the long-run. They have to constantly innovate to maintain their position.

87 percent of the unicorn companies produce software, 7 percent produce hardware and 6 percent offer other products and services. So yes, most unicorns capitalize on the market on a technology paradigm shift. How did Uber make taxi booking easier? Via an app. Same goes for Airbnb and Dropbox. They all have a tech-based product.

62 percent of the unicorn companies are B2C. Their focus is to make things easier and affordable for consumers.

Almost all the unicorns are private. What’s great is that their value increases when a big company invests in them or acquires them.

The thing about Unicorns is they are scarce. According to the data from CB insights 2019, there are only 310 unicorns in the world. The United States has the highest number of unicorns followed by China. Toutiao, Uber, Airbnb, SpaceX, Stripe, Epic Games, and Palantir Technologies are among the highly valued unicorn businesses. But there are more too such as:

Automatic Anywhere enables companies to transform the way they do business by automating their complex processes. The company was founded in 2003. It uses robotic process automatic across different industries whether it’s healthcare, finance, insurance or technology itself. It also offers personalized consulting and bot monitoring.

JUUL is an electronics company that specializes in electronic vapes. Its goal is to eliminate the consumption of cigars and cigarettes. The company was founded in 2017 but it’s already become a unicorn. The vapes it produces are small, reusable, and highly convenient to carry.

Discord started with the mission to bring the gaming community closer. It’s an app that lets you develop a free and secure connection with gamers in real-time. The platform supports a variety of games and lets you communicate at the same time. It was founded in 2012 and it’s free to use. Apart from texting, you can also do voice and video chat from users over 130 countries.

Lime was founded in 2017 with the goal to reduce the dependency of people on personal automobiles for short distance trips. The purpose was to reduce the level of harmful emissions that are damaging the planet. You can use Lime to find shared bikes, scooters and transit vehicles.

Founded in 2017, Bird filled the void for the demand of environmentally-friendly transportation within the cities of USA. It was a joint venture of Uber and Travis VanderZanden (Lyft Executive).

The Boom in Unicorn Population

Even though unicorns are supposed to be rare, there is a progressive boom in its population. That’s because of:

In the future, we will see Unicorns operating in all sorts of markets. It could be big data, e-commerce, robotics, fintech, biotechnology, 3D printing, trading platforms, etc. These startups are here to prove that dreams do come true.

Difference between SIP phone and VoIP