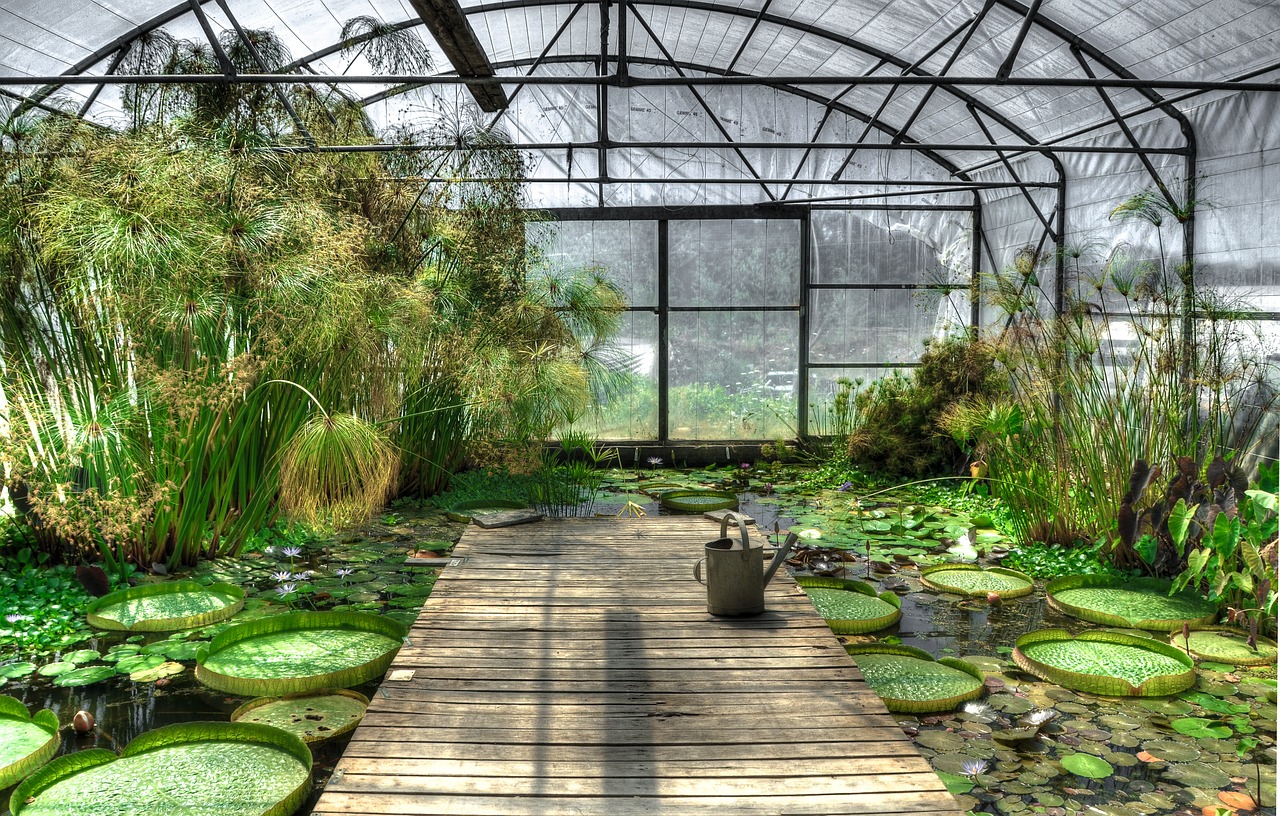 The world is changing and so should you. While in the past crops held their own with Mother Nature making do in a rich and unregulated environment, an ever-evolving climate corrupted by pollution means the environment that once was is no longer. A greenhouse, therefore, proves a necessity and here are a couple of reasons why that is so:

Those with some experience with season-limited varieties such as tomatoes and cucumbers know the pain of a curtailed growing period dictated by a fleeting season. A greenhouse shatters such limitations by ensuring an all-year-round micro-climate that allows plants to thrive well beyond their normal’ timelines. It also goes without saying that this extended productivity comes with the added benefit of increased profits.

Let’s face it, the earth we know today is a pale shadow of its former self. Chemicals permeate the air and impurities suffocate the soil and it’s just a matter of time until it gives out. To ensure that that day never comes to pass, green farming proves the ray of light in the darkness offering a sustainable solution that will last beyond this generation to the one after and so on. By alleviating the very roots of this turmoil- i.e. harsh fertilizers and whatnot- and embracing organic farming, a greenhouse is the key to the future.

A greenhouse can be upgraded with various automated systems to take care of day-to-day duties, such as watering etc., that would otherwise require human intervention. Besides knocking back bills for the extra pair of hands, these systems also prove desirable because of their effectiveness and efficiency.

Sunlight, wind, and water make up the basic ingredients for the menu of the healthy crop, but too much of either element can have a derogatory effect. A greenhouse gets around this problem by balancing all three requirements and providing protection against destructive hailstones and scorching heat waves among other weather anomalies.

5) An abundance of greenhouse gases

Carbon dioxide is the primary constituent for photosynthesis and in the outdoors, the level of the vital gas is usually spread out too thin leading to plants performing way below their potential. Conversely, a greenhouse concentrates carbon dioxide within an enclosed space ensuring the crops within flourish to the best of their capabilities.

Pests and diseases are the number one enemies of farmers everywhere and the unchecked outside proves a hotbed for infection or infestation that can easily get out of control. Vulnerable points and sources are hard to pinpoint and get rid off but the opposite can be said of an adept greenhouse. It is normally the case that cultivation is implemented within containers making it easy to not only identify problematic crops responsible for a cascading infection but also effectively monitor your soil in terms of nutritional composition.

Greenhouse crops often fare way better than those left to fend for themselves in the bare environment which is why these structures are slowly replacing contemporary means of farming.

Duties and Qualities of An Expert Plumber

5 Most Popular Places to Use Brick Slips!