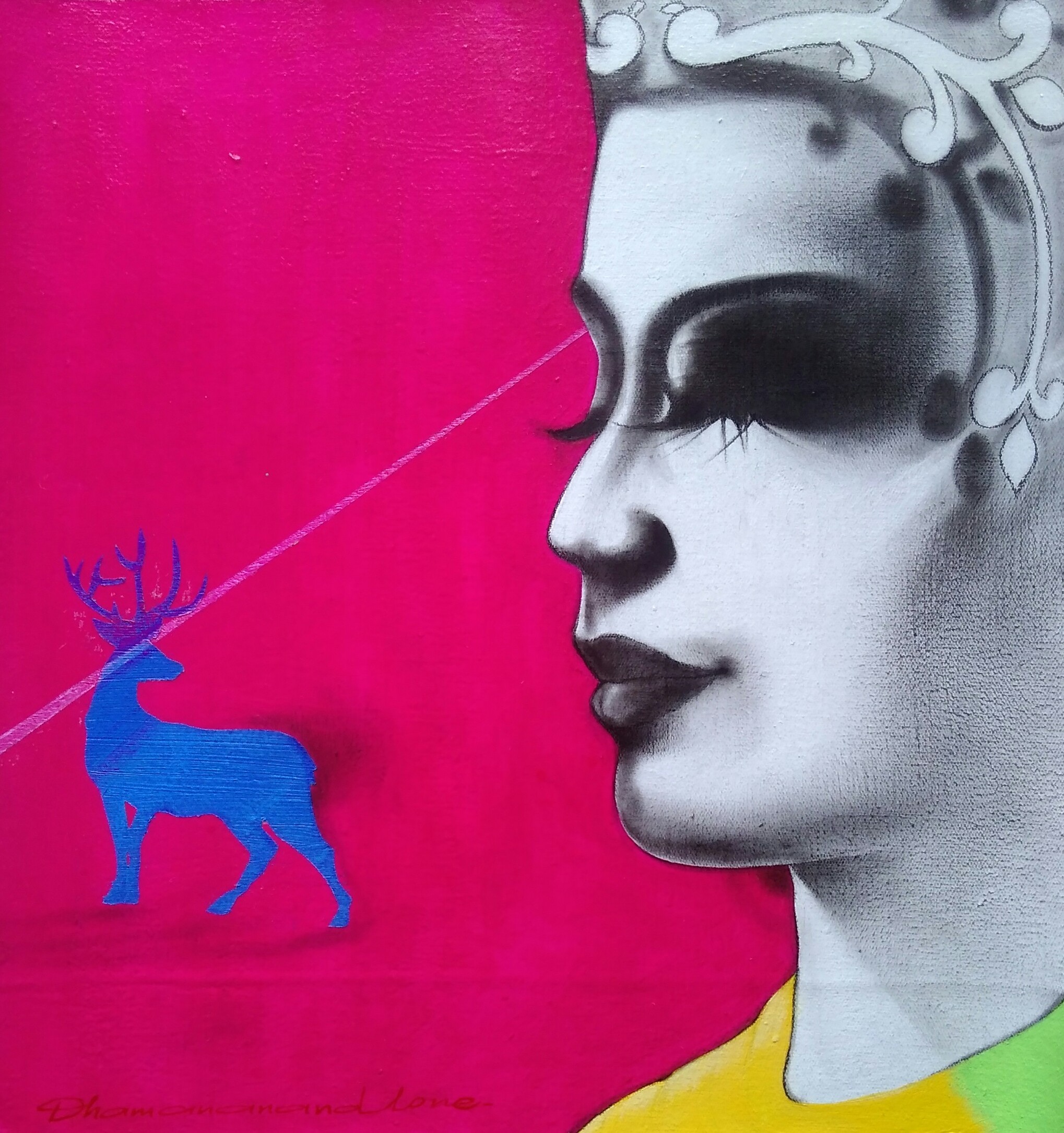 In the year 1983, when ARPANET adopted the TCP/IP, the conceptualisation of ‘network of networks’ begun, which took the form of the current day internet. With the rise of the internet, several technologies began to emerge and the digital world started to shape into existence. With digitalization, everything from a small hairpin to airplane parts started to become available on the web and every business sector began the race to cling on this limitless potential platform.

When all the sectors were captivated with the power of digitalization, the art industry also got influenced by the hit of technological advancements. Slowly, the trend of visiting the brick & mortar galleries started reducing as artworks were now easily accessible to the masses. With paintings, artefacts, sculptures, etc, just a click away, the number of artists also began to increase.

Amidst all this, a new form of technology-backed artwork emerged. These art pieces are known as digital prints or just prints. People think that art prints are 21st century inventions but records tell us that these art pieces existed since the time of Renaissance. Although prints are created by the artists and are also duly signed by the makers, still, they are regarded as just imitated copies.

Anyone who has just begun in the art world found purchasing these digital prints as a more convenient way to commence his/her career. Although the price of these prints are much less than the original paintings they are imitated from, the collectors have the satisfaction of getting hands on the talent of a renowned artist.

But if you are thinking that the digital prints are only available for low prices, you are wrong. Like every other market, even prints of artworks exist in the two extreme brackets; one in the upper limit where the price of such pieces touch million dollars mark; and the second or lower level where these are available for just a few thousand dollars.

And the perception about these prints also changes depending in which bracket these artworks belongs to. For an instance, the expensive prints are considered as a genuine creation from a talented artist. And if the piece is cheap, it is just another copied version of some exclusive painting.

So how the value of these art prints are actually measured? Two aspects play vital roles in realising the price of digital prints; artist’s reputation and print’s quality.

Why do people purchase prints?

Although the prints are still identified as the copied version of the original artworks, markets of the prints and the authentic paintings are closely interlinked with each other. This means that the market of original works drives the print market.

For an instance, an artist whose works are sold for millions of dollars in the market, his/her paintings’ prints will also be high in demand among the art lovers.

Are these prints good to invest in?

This is a trick question. No one can actually deny or agree when it comes to investing in the fabricated art stuff like prints. There is no certain answer as many factors impact the sales of these artworks. For an instance, since the burst of digitalization, the online art market has grown tremendously and it somehow has boosted the sale of art prints remarkably.

As the art market is on the rise, every part of the market, be it the lowest or the apex level, is benefited. Vice versa, when the art market will experience a downfall in the overall sales, the prints will be the first ones to take the hit. Today, people are happy buying artworks’ print for a few thousand dollars. However, this doesn’t mean that in the next 5 years or so these buyers will be there. So, the question whether these prints are good investment remains unanswered. For the present, they sure seem like a good-to-go alternative. I will recommend to go for short-term investment and make the most out of it in the next couple of years. Don’t go for a long-term investment though.

The Sheer Prepotency of Figurative Art

Naming your Online Art Store? Here are some tips for you!