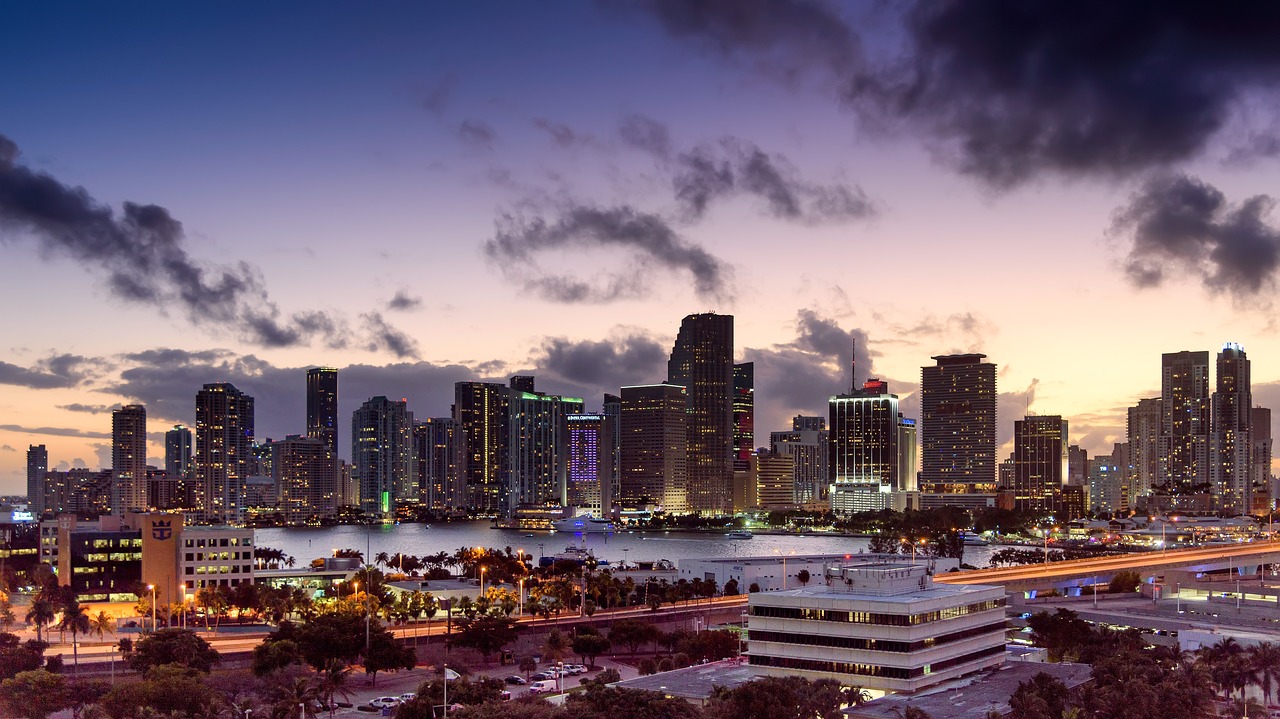 The seventh county in all of the USA when it comes to population numbers, this county offers some great advantages in terms of business, lifestyle, and recreation. However, as with almost anything else that one can think of, there are some disadvantages to living in this county as well. We are here today to explain just what you can expect after moving to Miami Dade County.

As is the case with any other move, one of the first things to decide when moving to Miami Dade County is whether you’ll hire the services of reliable moving experts who cover Miami Dade County. Moving on your own has its benefits. You’ll save some money and you’re bound to feel good after completing such a complicated operation on your own. This is especially true if you’ve never done it before. Seeing the entire process of moving to Miami as a sort of an adventure is the right state of mind to have. It will enable you to get the most out of moving.

On the other hand, there’s a very good chance that you’re too busy to deal with moving. Maybe there’s enough adventure in your everyday life, and you don’t need the added hassle that relocation entails. And who can blame you? Moving, after all, takes a lot of time. A lot of things can go wrong, a lot of nerves can be lost. And for most of us, it’s hard enough to find enough time to dedicate to ourselves, without all the additional complications of a relocation. If you’d rather spend your time doing something else, then hiring Movers is definitely a good idea. They are affordable and skilled. They will allow you to focus on your everyday duties and not worry about, for example, disassembling that large couch or a piano.

The weather has both good and bad sides to it

When you’re deciding whether moving to Miami Dade County is a good idea, a very important factor to consider is the weather. Namely, as you probably know, the climate here is very hot during the summer. An air-conditioning unit is a must. And when the temperature falls below 75 degrees, many of Miami’s residents feel cold and uncomfortable. If you move here, over time the heat will become sort of like an old friend to you. Sometimes, it will annoy you, but you won’t be able to imagine life without it.

Of course, if you hate very warm weather, then you’ll also hate living in Miami Dade County during the summer. Sure, it’ll get better over time, but you probably won’t ever quite get used to it. On the other hand, during the months between November and April, the temperature here is just right. It’s not too cold and it’s not too hot either. So, if you can survive the harsh summers, you’ll get to enjoy at least one half of the year.

When it comes to the financial aspect of life in Miami Dade County, we’ll start with some bad news first. Namely, the cost of living here is high. That’s primarily because home prices are very high. It doesn’t matter if you’re looking to buy a home, or rent one. Either way, you’ll have to spend a lot of money. Luckily, there may be a way to get around this with some clever scouting. Due to high prices, many homes aren’t being sold. Their owners are left with the property that they want to sell, but they can’t. So, finding an affordable home could be possible, however, you’ll have to do a lot of looking around.

The good news is that taxes in Miami Dade County are low. In fact, you won’t have to pay the state income tax at all! This will be very good for your wallet, as it will save you thousands (and thousands) of dollars. Unfortunately, it may not be enough to allow you to afford buying or renting an averagely priced home in Miami Dade County. But, if you do enough research and find an affordable home, coupled with low taxes, this will mean that you’ll be able to save a lot of money.

There are many job opportunities, but the salaries are somewhat low

When it comes to jobs in Miami Dade County, again, there are good news and bad news. The good news is that you can easily find a job here. The people here have a reputation for being unreliable. They’ll cancel job interviews, they’ll always be late, or they might not even show up at all. The people here who are looking to hire someone struggle with finding dependable workers. That’s when you come in! Usually, you don’t have to be that much of a skilled worker. It is usually enough to simply be reliable. Work hard and show that you are a good worker, and you shouldn’t have any trouble with working in Miami Dade County.

The bad news is that most jobs won’t earn you that much money. And if your home is also costing you a lot of money, that can put a serious dent on your financial situation. Of course, depending on the job, it can be easy for you to live comfortably here. However, if you haven’t found a job prior to moving to Miami Dade County, it is generally not a good idea to move without enough money to last you a few weeks. You’ll need that money to pay expensive rent and mortgage rates, before you manage to find a job. Otherwise, you might need to accept any job that you can find. Of course, some people won’t have any problems with that, but some will hate doing the job that doesn’t really suit them.

Features That You Should Look While Buying Avalanche Safety Equipment

Why AI will impact the work of human resource professionals

5 of the Most Incredible Fly-Fishing Trips