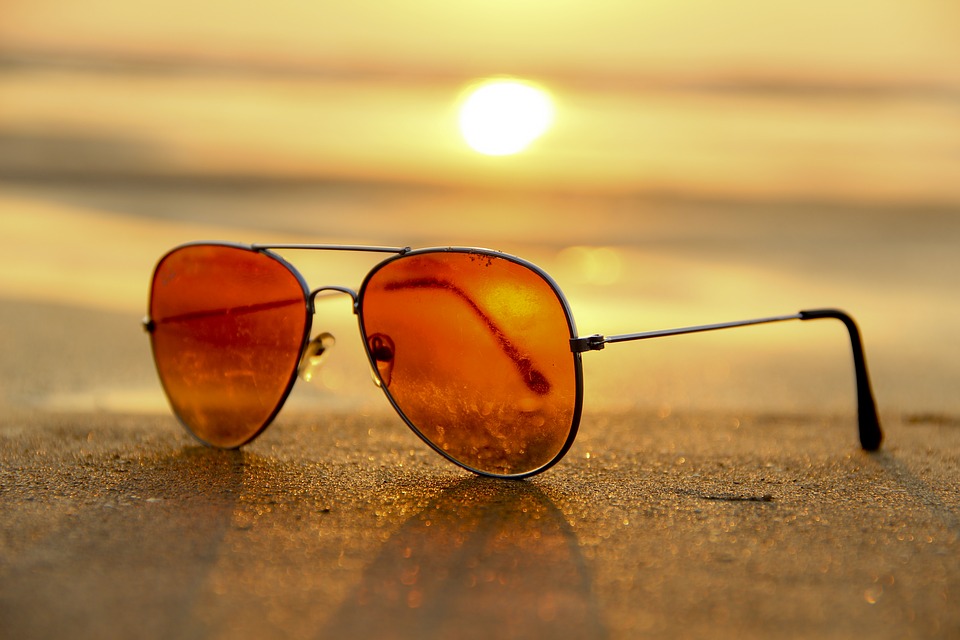 Sunglasses have been around us for a long time, protecting our eyes from the dangers of sunlight and its harmful UV rays. With the advent of prescription sunglasses, people with vision defects can also protect their eyes while enjoying a day at the beach. Availability of prescription sunglasses online has made things even simpler and safer for humans all across the world. They may seem like a banal, common creation but there are always a few intriguing aspects you are unaware of.
You may see them as modern inventions that are merely used to safeguard your eyes but here are some facts about them that is bound to leave you wondering more about them:

I bet you didn’t know these intriguing facts about sunglasses proving that there’s always more than meets the eye. Now you can wear your sunglasses with a little more knowledge about them.

It’s time to go show off your new found knowledge to everyone, at least before you start forgetting it.

The Most Creative Cosmetic Packaging Ideas

Best Beauty Subscription Boxes That will Enhance Your Makeup Routine