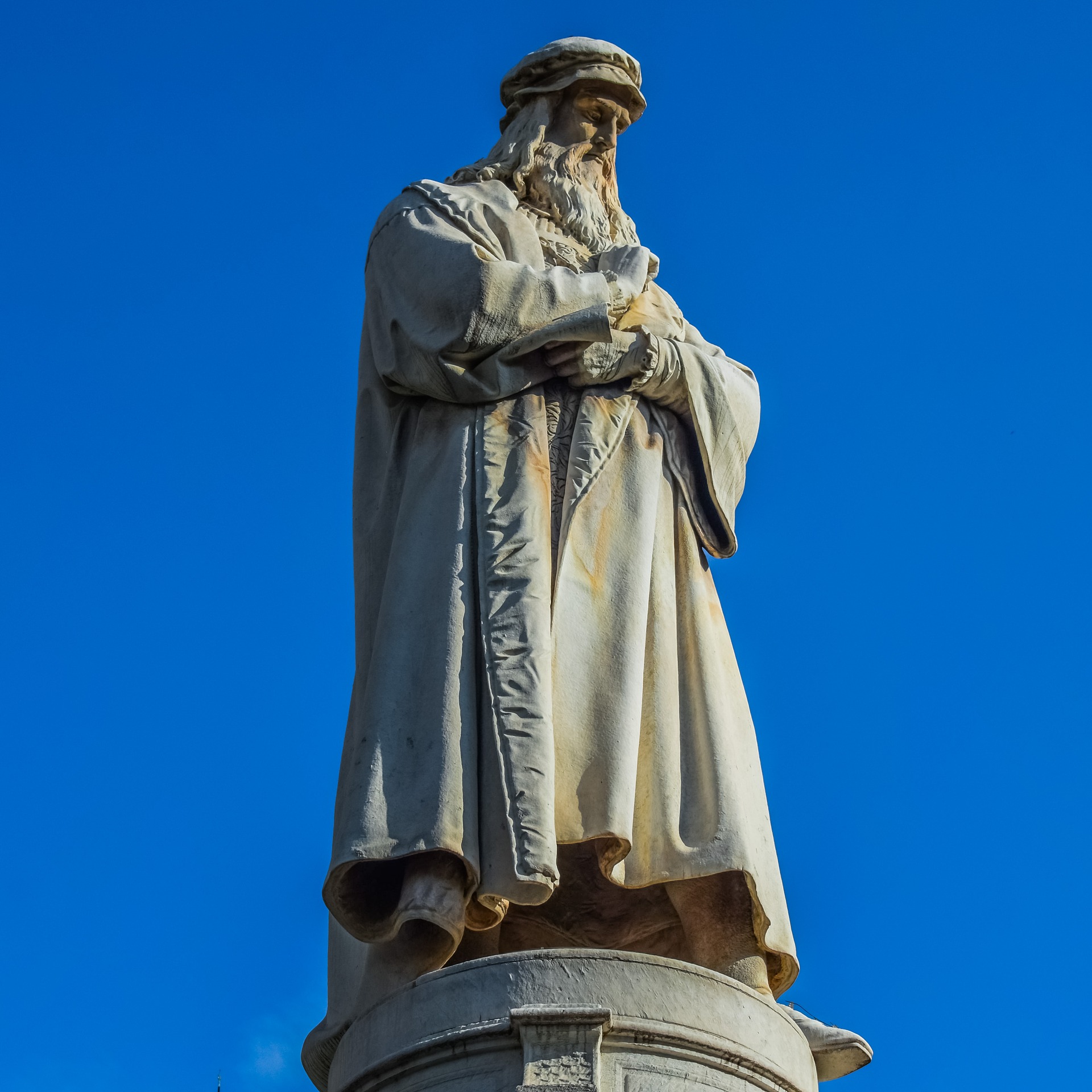 Very few people can rival Leonardo da Vinci for the title of “Supreme Genius of the Ages”. He was perhaps the first as an artist. His paintings: The Mona Lisa, The Last Supper, and Vitruvian Man are one of the most famous, recognizable, and parodied works of all time. In addition to being a visionary painter, Leonardo da Vinci was also an engineer, anatomist, and a chronicler of science.

After his death in 1519, he left us with 7000 pages of his notebook. Which today is known as Codex Arundel, a collection of his studies, ideas, and inventions? Robert Krulwich translated these notes and found a to-do list by Leonardo da Vinci.

Now most people’s to-do lists are dull and filled with quotidian tasks, which will most likely slip from our minds. Containing things like washing the car, getting the kids from school, or buying milk.

But, Leonardo was no ordinary man and his to-do list was far from being dull and uninteresting.

NRP translated one of Leonardo’s list from the early 1490s. Here’s an excerpt from Codex Arundel:

Instead of being gratified by his own knowledge and intelligence, Leonardo was always pursuing more information. Just take a look at how many entries were just about getting an expert to teach him something he didn’t already know. Also, not many can casually draw “Milan” as an ambition. We could be one of the most productive people around if we only had a fraction of his curiosity and intellectual restlessness. There are a couple of ways you can try to make your own da Vinci like To-Do list.

Keeping a journal-like notebook was a habit of many successful individuals like Bill Gates, Issac Newton, Beethoven, and Thomas Edison. All of them have been known to carry a pocket-sized notebook. You can never know when an idea pops up in your mind. But a notebook isn’t just for remembering things or jotting down your thoughts. It motivates you to stay on track.

Just adding up things in the to-do list will not make your day more productive. Every human suffers from procrastination. To avoid it, one needs to keep track of time. And you don’t need to go completely old-school to achieve this. Use real time monitoring software to monitor your time. There’s no better way to be more productive. Tracking time will help you to manage your tasks and prioritize them according to your requirements.

Let go of your thoughts, let them float free. This is essential for creative minds. In fact, instead of focusing on one thing, letting your mind wander can be more beneficial. Don’t hesitate in letting your brain break free by doodling random thoughts in your notebook, you never know where that journey will take you.

Walter Isaacson wrote a biography on Leonardo da Vinci and said that “Over and over again, year after year, Leonardo lists things he must do and learn. Some involve the type of close observation most of us rarely pause to do, such as ‘Observe the goose’s foot: if it were always open or always closed the creature would not be able to make any kind of movement.’” Another gem from da Vinci’s notebook: “Describe the tongue of the woodpecker.”

Studies have found that being curious can help you grow your personality, learn and retain knowledge and become open to new experiences. This can squash stereotypes. Next time you are curious about something to write it down. You will learn more about your thoughts and ideas.

If anything crosses your mind, question it. It could be generic or technical. Don’t be afraid to dream big. Wanting to draw Milan is an incredibly large and ambitious goal.

You need to develop new habits in order to achieve new goals. And if you are unable to achieve certain things, learn from your mistakes and move on. Struggling unsuccessfully might hold you and waste precious time that can be used to achieve more important things.

Related Topics:Time monitoring softwares
Up Next

10 Wellness Friendly Things to Do in Sri Lanka

I am precisely described as a tech junkie working in content development and marketing. Stafftimer Literature lover by default. My interests range from politics to social issues, books to tech trends, gadgets, marketing techniques and so on. I love sharing my vision and experiences through writing.

Writing Files In Nodejs? Here Is What You Need To Know.