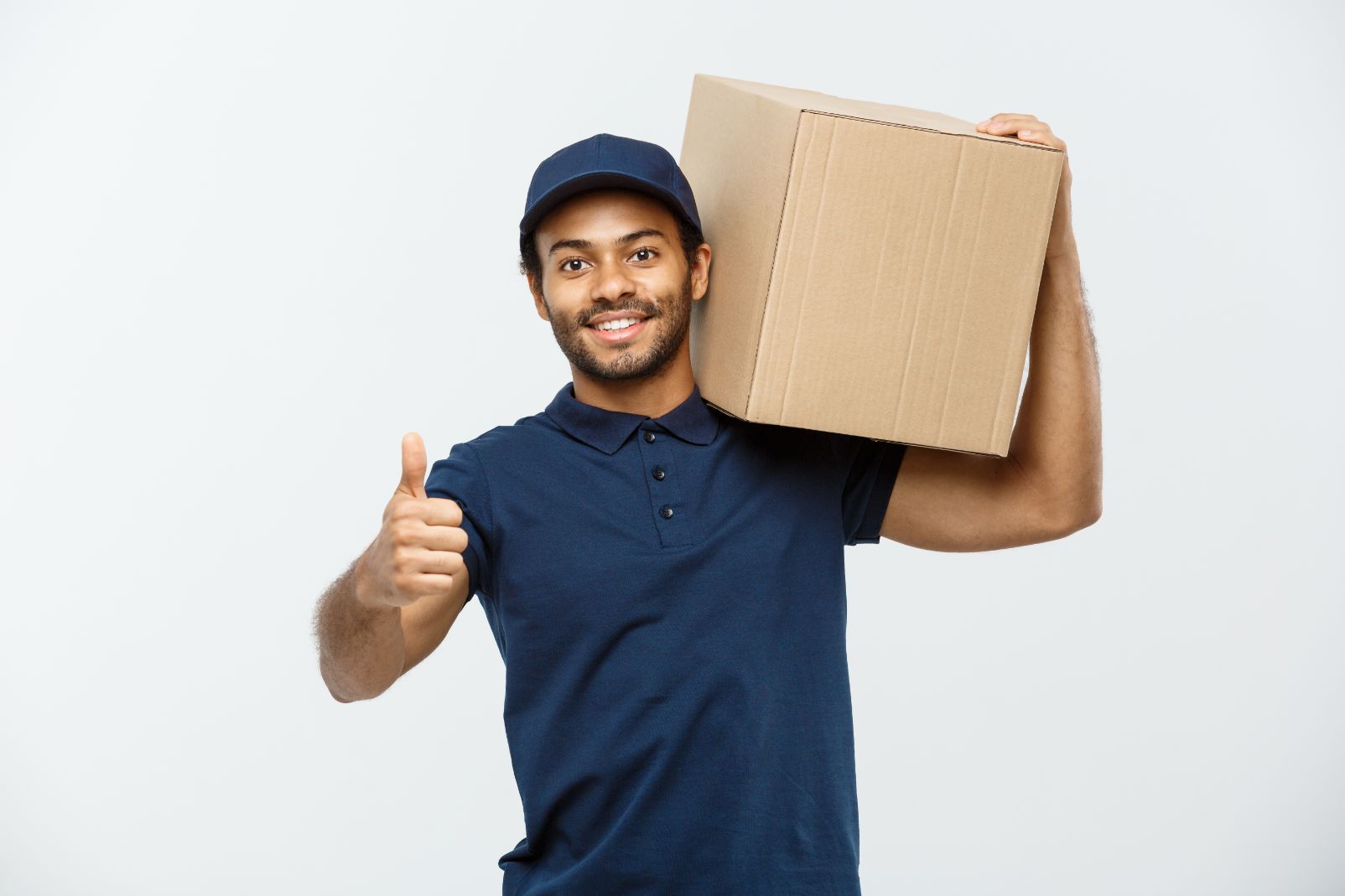 When you are moving, hiring the help of trained professionals is definitely the way to go. For a relatively affordable price, they will make the process of moving much, much easier for you. However, this only applies if the company in question is reliable enough. So, how to find the best local moving company? Read on, and we’ll tell you everything you need to know.

Ask around & check for reviews online

The first step is to ask your friends, relatives, colleagues and basically, anyone who you think might’ve had dealings with moving companies in your area. If you get a recommendation from a person that you trust, then there’s a good chance that the company in question is good enough for your relocation as well.

When you’re done asking the people you know, your next step should be to check for reviews online. While you should definitely look for companies with plenty of positive reviews, be wary of the so-called “rogue movers”. These movers are out to con you, provide an inadequate service and take more money than what was arranged. Sometimes, such companies may post fake reviews. Too many positive reviews, that all kind of sound the same, and no negative reviews could mean that they’re all fake. However, if your instinct tells you that the reviews are genuine, then make a list of companies with good reviews and proceed to the next step.

Pay attention when you call the company

Once you call the company, pay attention to the way their representative answers the phone. If he or she provides a generic answer, such as: “Hello, this is the moving company”, without specifically mentioning the name of the company, then there’s a good chance that you’re dealing with a rogue company. Such companies do this because they operate under several different names. This makes it easier for rogue companies to avoid the authorities. Luckily, it also makes it easier for you to determine if the company in question is fraudulent or not.

Get a free estimate after a company representative visits you personally

A good local moving company will provide you with a free estimate. Local relocation gets easier with good movers, and they will often provide you with a free moving estimate on their website. However, their next step should be to come to your home and inspect the amount and weight of things that you’ll be transporting. If you call them up and they only give you an estimate over the phone, without expressing the desire to come to visit you, then something’s probably not right.

Remember, you’re entitled by law to get a free estimate. And if you want to get an accurate estimate, then the workers from a local moving company definitely need to visit you in person. There’s simply no way for them to adequately measure your things over the phone. They might have a good idea of how much everything will cost, but it is a standard in this industry for them to provide an estimate that is as accurate as possible.

Reliable local moving companies won’t ask you for a deposit. They’ll transport all of your things, and only then will you pay. This brings us to a trick that rogue movers often use. They’ll first load all of your things into their van. Then, they’ll ask you for more money than what was arranged. They’ll ask you to give them a deposit then, as well as to later pay them what was originally estimated.

What should you do in this situation? Refuse to pay and threaten to call the police, of course. The rogue movers will then probably simply unload your belongings and leave. There were cases reported when the rogue movers took off with someone’s belongings after that person has refused to pay additional money. However, if they see that you mean business and you’re ready to call the police right away, they probably won’t risk it and they’ll simply leave, never to be seen again.

Of course, the best course of action is to avoid the rogue movers all-together. Another way to determine if you’re dealing with a legitimate company is to check out their uniforms. There should be the logo of the company on its workers’ uniforms. They should also have a name-tag on them. Similarly, the company logo should be painted on their van.

And while you’re at it, check the general quality of their vans. The best local moving company should keep its vehicles in a pristine state. If you notice that they’re not keeping their vehicles in a great state, this is a sign that the company in question should perhaps best be avoided. They’re probably not rogue movers, but they’re also probably not good movers either.

Other things to have in mind

Related Topics:safe relocation
Up Next