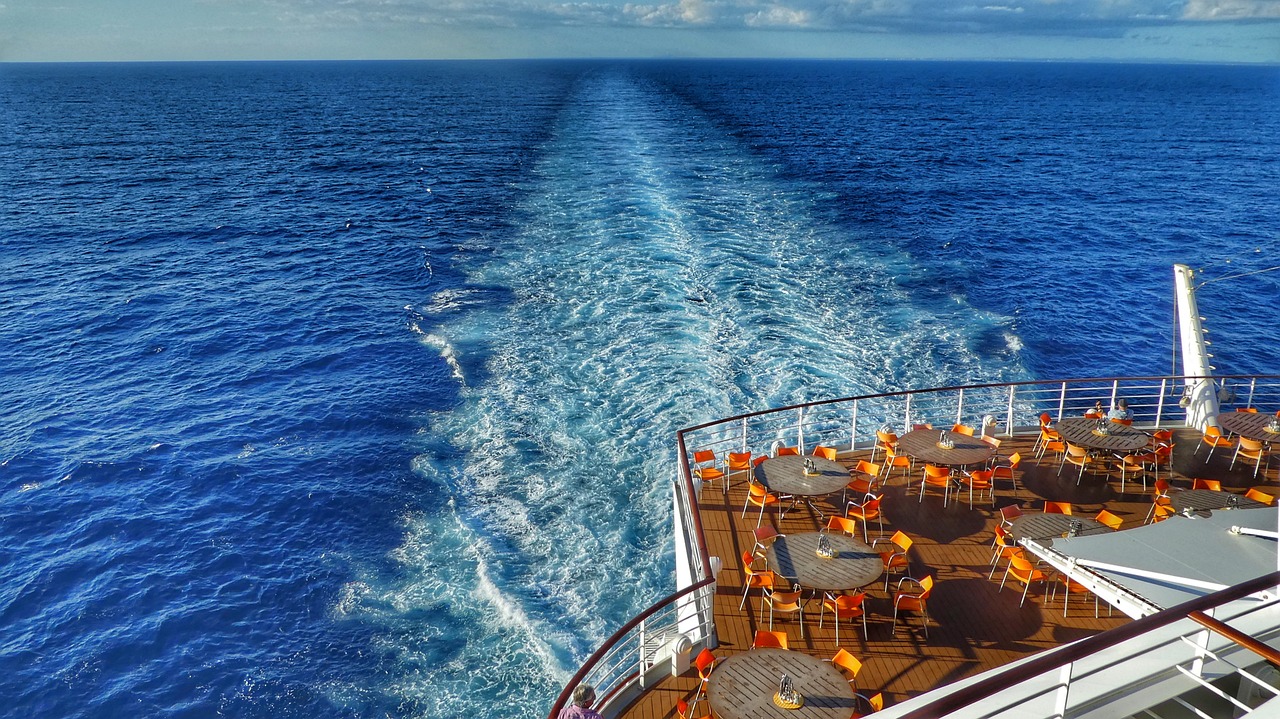 If your next draft of a holiday involves a beautiful island and sandy beaches in the midst of charming waters then you’ve come to the right place for ideas. The world is an endless field of adventure as far as landmasses come with each offering different experiences to suit various needs. Here is a look at some of the world’s best islands guaranteed to give you an excellent vacation.

Herald as an immersive world underwater, Palau is one that is held in high regard within diving circles. The Republic of Palau is an insanely magical archipelago consisting of an assembly of two hundred volcanic and limestone islands engulfed in emerald greens and filled with countless wonders. It is well known for its World War II Wrecks and certainly even more so for its unrivaled barrier reefs and rich marine life that has earned it the deserved sobriquet “the underwater Serengeti”. Filled with many world-class diving sites, it is an exotic destination for those with a penchant for what lies beneath the surface.

The Caribbean islands certainly spring to mind whenever a conversation about an island gateway comes to mind and Barbados is among the most popular of the lot. Picture-perfect doesn’t even begin to define the untamed beauty on display across this island nation whose coastline is a breathtaking mix of lovely white sands, wavy coconut trees and turquoise waters beneath a horizon of pearl shaded clouds. You can sail Caribbean waters day after day and still not get bored of breathing in the enchanting beauty surrounds you.

Australia’s Fraser Island is particularly appealing to nature and animal lovers with the wildlife on the island encompassing 79 reptile types, 47 mammal varieties, and 354 bird species. Along the 75 miles of sandy beaches, it’s quite common to witness a school of humpback whales going about their business as well as a scavenging pack of dingos sniffing about for leftovers. History buffs will, on the other hand, look forward to the World War II backstory that earned the island its name as well as the living proof of times in the distant past such as the rusty steel remains of legendary ships.

Bali Island in Indonesia is stunningly beautiful and littered with idyllic beaches, gushing sacred rivers, customary rice fields, and gorgeous waterfalls. It has a lively religious scene courtesy of the predominantly Hindu population and consequently, the island is filled with majestic sea temples standing over mind-numbing waters and surrounded by scenic mountaintops obscured by lazy, soothing clouds. Also furthering Bali’s appeal is a deeply rooted cultural heritage that regularly features festivities throughout the year including the monster parade and the intriguing Omed-Omedan kissing festival.

Other islands around the world you should also consider paying a visit include the private island of Musha Cay in the Bahamas that is a stretch of scintillating vibrancy and the Belize archipelago that is home to many natural wonders the most notable of which is the famous Great Blue Hole. The amazing white cliffs of Santorini in Greece also makes a great option and so too do the well-preserved cook islands of New Zealand.