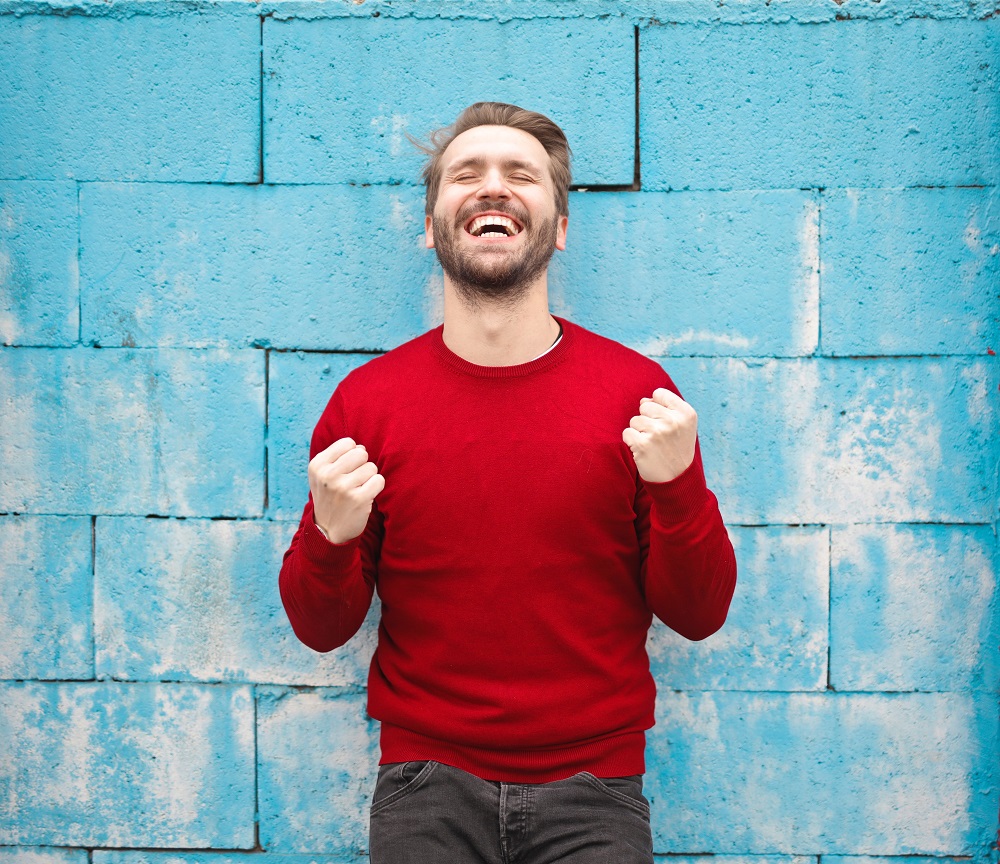 Have you ever woken up in the morning after a night of heavy drinking and had a splitting headache, with laziness washing over you completely? If it happens with you too often, it probably means that alcohol has more control over you than you thought was possible, and maybe it is time that you start adopting a life of sobriety. It may be a little difficult initially, especially for the people who have been addicted to it for a long time as giving up suddenly has its own withdrawal symptoms. Moreover, the hangover that is generally experienced tends to make you lazy, and you tend to postpone work until you attain normalcy, which may turn out to be quite a few days. Generally, people resort to alcoholism to deal with the many stresses in life or as an emotional outlet.

When there is a sort of mental block, alcohol seems to be the only thing that can provide relief. Achieving sobriety is definitely difficult, but once you come to know about all the good things associated with it, the motivation might just kick in, and you can get what you desire with ease. The reason why I am being so confident about what I am saying is that I have been down the road of alcoholism and then decided to stop one day and become sober for the coming month. The changes that I noticed in my lifestyle and day, in general, motivated me to keep following the steps and maintaining sobriety for as long as possible. Here are a few of the advantages of being sober and how it can bring success.

Most important- I saved a lot of money.

I had the habit of keeping aside a considerable amount of money from my salary for alcohol and other associated entertainment along with it like dressing up and going to fancy places to drink. What would happen more often than not was once I got drunk and tipsy, I lost the ability to make correct decisions and tended to spend more than what I initially planned. I became frivolous in my spending, not knowing exactly where to draw the line. However, becoming sober helped to stop all of that, and I ended up saving a lot of money at the end of a weekend which I could use for something more productive.

I was more focused on my work.

Whenever I spent a weekend drinking, the next Monday would be a horrible experience. My focus would be all over the place and coupled with anxiety and lack of patience, I sometimes still wonder why I was not fired from my job. Such experiences became non-existent now, and my productivity at work also increased as I became more focused than ever before.

I start to feel fresh.

Earlier, I used to be in a perpetual state of hangover most of the time, and no matter what I did, it was difficult to get rid of it. Moreover, late night parties and drinking automatically converted to waking up late the next morning and feeling full groggy and disoriented. I used to plan to get up early and exercising and going for a run almost every day, but it remained a plan itself and never got executed. However, I am able to do it now as I get a good sleep, and I end up feeling fresher than I have been in recent times.

My stamina was increased.

There was a time when I could run 5-7 km at a stretch without stopping, but after I started drinking, it started looking like a herculean task. However, on becoming sober, I am slowly coming back to my lost prime, as far as health is concerned and am slowly gaining back my stamina as well. The most prominent example is the fact that earlier I used to lose my breath climbing up a flight of stairs in the office, but now I can do so without breaking a sweat.

I started to follow good people to achieve my dreams.

Inspiration plays a significant role in achieving any dream, and it seemed like I lacked in it a lot. This was mainly because I was looking up to the wrong type of people, and alcohol played a role in clouding my judgment. Now that I am more self-aware, I make sure that I follow good people and useful examples. In case you need some sort of assistance in achieving the same, help is available in different forms. Sober living Nebraska is one such reliable help that one could make use of.

I started to understand the difference between Good and Bad for health.

Alcohol can cloud your judgment, and I experienced it first hand. Most of the time that I was drinking, I was doing it out of sorrow rather than happiness as I was immensely worried about my work life. I would go overboard sometimes, and the implications were felt directly on my health. Once I started getting sober, did I really understand what is good and bad for my health.

I used to get good sleep at the end of the day.

As mentioned before, once I started walking on the path of sobriety, my days were much more sorted than before, and I was able to go to sleep on time. Consequently, I would be able to get all the necessary sleep. Though alcohol made you fall asleep faster, it lacked the ability to give you a good REM sleep, the deepest and most peaceful kind of sleep attainable. I was able to get that now.

Sobriety has convinced me I can achieve difficult task.

I had tried to walk on the path of sobriety multiple times before but have been unsuccessful in doing so. This made me feel that I am a failure in real life and was incapable of achieving even the smallest of goals, which got reflected on my overall attitude. However, I have been sober for almost a month now, and it has instilled a confidence in me that I can achieve anything.

Why Do People Like To Get Tattoos? Reasons And Types: