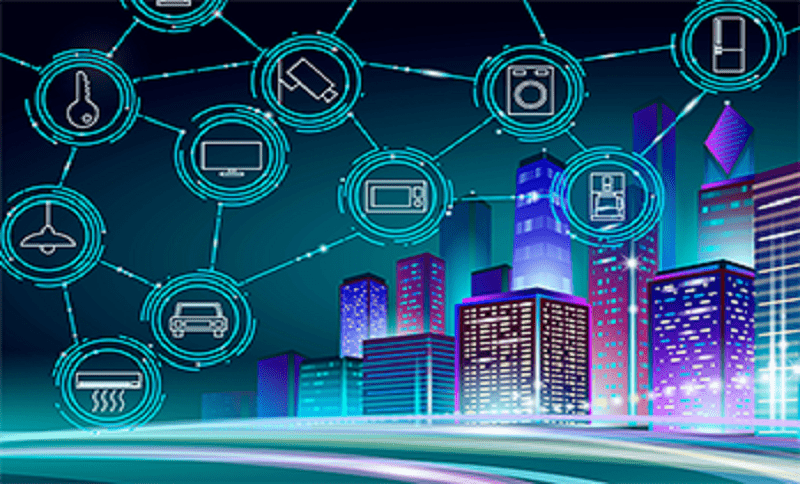 With IoT making a lot of buzz all across the globe, it brings a complete new set of security concerns. Unlike the VPN encryption, which protects networks through an encrypted and anonymous channel, IoT devices must be in built with their won strong security and encryption standards. VPN allocates an isolated space on the network. However, inside the VPN space, all the network nodes can be accessed by any participant. When IoT devices are out there, a VPN comes with multiple options.

With IoT growing and continuing to grow in a couple of years, there are many common encryption methods that can be used in the IoT. In the US, unlike Europe, there is no single, national law that manages the collection and utilization of personal data. Instead, US companies are regulated by a variety of federal and state laws. There are, however, IoT encryption standards. As far as the IoT standards are concerned, most common security algorithms include:

The U.S. Government National Institute of Standards and Technology (NIST) superintend this formal encryption method or the DES. DES makes use of the same encryption key to encrypt and decrypt data. Both the sender and receiver must have the same private key and the latter process is called as symmetric key algorithm.

However, the important difference between DES and AES is that DES is less secure than the AES.

AES makes use of a single encryption key of different lengths. The AES algorithm prioritizes on a single block of data and re-encrypts the same 10-14 times, depending on the key length.

When using an internet connected medical device, AES meets US Government requirements for HIPAA data protection. AES is an efficient and elegant algorithm whose strength lies in its key length options. The longer the key length, the more difficult it is to break the encryption.

This algorithm is a type of computerized cryptography where each block of data gets three passes. Additional security comes from the larger key length. Triple DES was replaced by NIST, which adopted the aforesaid AES. Triple DES is now considered outdated, but is still used by some IoT products because of its flexibility and compatibility.

RSA encryption makes use of a public key encryption technology licensed by the RSA Data Security. RSA encryption enables users to send the encrypted information without even previously sharing the code with the recipient. It is basically a public-key encryption, and the public key can be shared openly. However, the data can only be decrypted with the help of another private key.

It is another block cipher algorithm which is visualized as the replacement for the AES. It makes use of a block ciphering system that is based on a single key of any length up to 256 bits. This encryption standard is efficient on computers with lower capacity processors and IoT device smart cards.

The Internet of Things is growing exponentially and it has spread from the power grid to smart refrigerators at home and also at the industrial levels by overseeing the production line efficiency. The devices that connect to the internet must be encrypted because of the personal and business intelligence data they transmit. IoT users and security managers need to be attentive to security and also to the ways security algorithm can both protect and power the next generation of secure networks and devices. And the best protection available now is the security algorithm or the encryption.

Related Topics:Securitysecurity algorithm
Up Next

7 Approaches to Speed up Your Mobile App Development