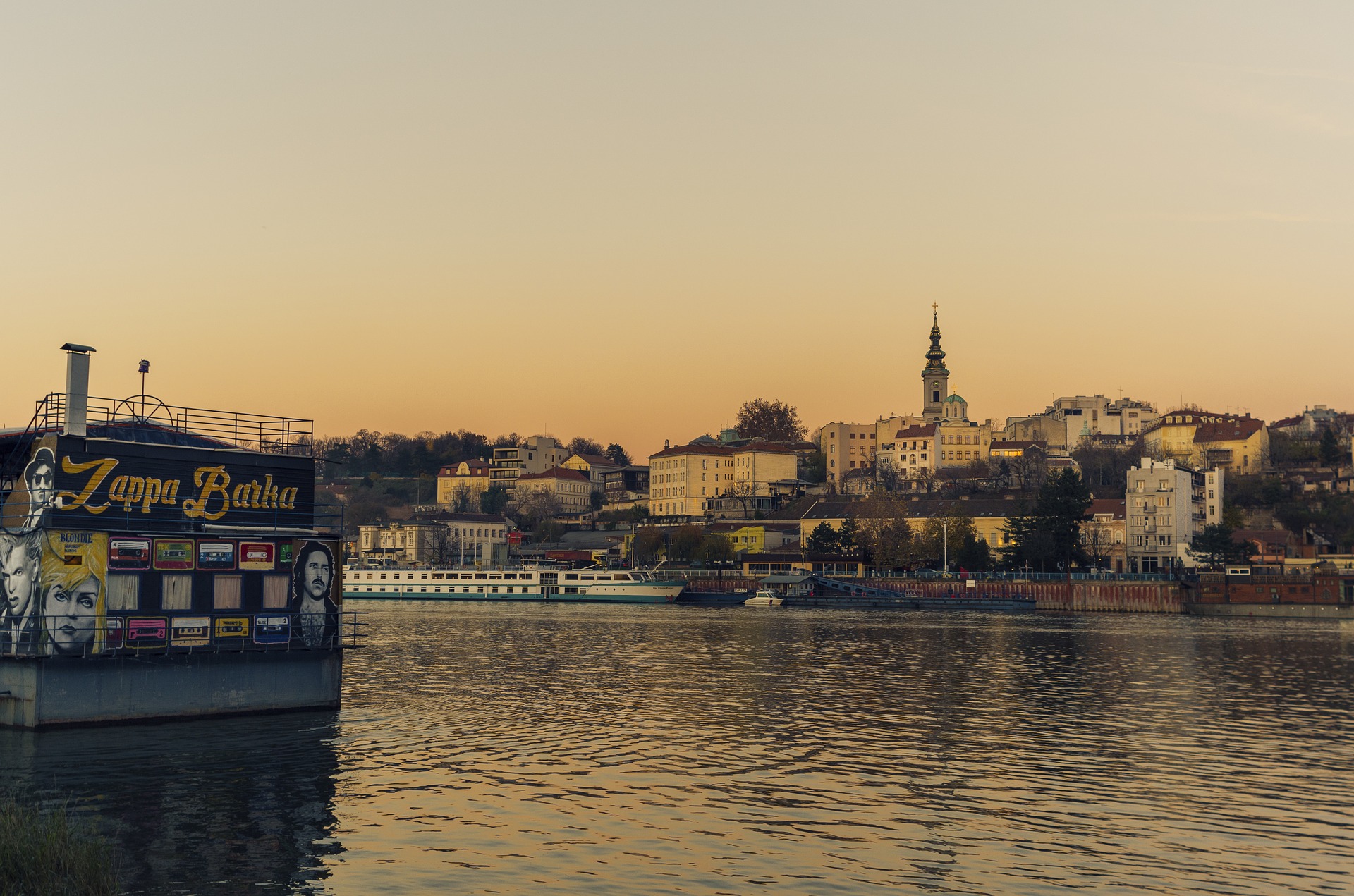 Belgrade is the up and coming city in South-Eastern Europe that seems to draw more and more tourists year in and out. The main reasons for it are the same reasons that have made Berlin popular with hipsters in the late ninety nineties and early 2000s – it’s cheap, it’s got a thriving nightlife and a budding cultural scene. Although these might be reasons enough for a prospective contemporary traveler, there is so much more to it than just the three. And it is safe to assume that the reasons to visit any place in the world go for Belgrade as well.

This brings us to the question: Why do we love traveling? The smart people from the aptly named website, have come up with five compelling reasons why we do it in general. Now, although it may seem counterintuitive to sum them up (instead of letting prospective travelers realize them after visiting the place), we will try to leave you with these foregone conclusions as ways of enticing you to visit the place and see if you would think the same.

So, we travel to learn.

And if you visit Belgrade soon while the marks of its recent history are still visible, you will learn pretty soon that Belgrade has had it rough in terms of history. As Ms Eve-Ann Prentice from the Guardian has put it it is the where the tectonic plates of Islam, Orthodox Christianity, and Roman Catholicism, alongside socialism and capitalism, have all collided in the past and this has left its mark on the city’s architecture. You will also learn that the place has been around for millennia, and yet the oldest surviving building dates back only 3 centuries, as it has been swapped between the empires for countless times.

And as Ms Mary Holand from the Vogue has said it – it’s in this moment of emergence that Belgrade should be visited. It’s a moment where attractions are plenty, but tourists are few.

Oh, and you might learn that the double S (silicone valley and skadarlija bohemian quarters) are nothing but tourist traps. Neither of them represents today the thing they were popular for in the first place.

So you travel to escape?

Well depending on which part of the world you come from you might escape the tidiness and punctuality of the west, or change the hectic pace and chaos of the East with a moderate chaos of the Balkans. In both cases, you get to see the middle ground. And if you come from the Balkans… well, you will feel pretty much at home, with a linguistic twist, and find that you have so much more in common with your neighbors than you have previously thought.

Oh, if you come from the West you will definitely escape the smoking ban, as Serbia is still quite a smokers friendly place.

An indigenous culture, that has a spoiling number of museums (which include automobiles, African Art, Nikola Tesla, and a non existent country – Yugoslavia), galleries, creative designer hubs (Drugstore, Supermarket), and really fine dining that amounts to the 1 fifth of what you would pay in some European or US capitals. You will get to see art noveu mixed with ottoman heritage and fairly authentic brutalist architecture all meddled in one. You might also discover that there are some damn fine spaces behind those dilapidated facades that can stand tall with their world peers. And you might also discover that in Belgrade you can get some pretty affordable accommodation that is at the same time world class.

Finally, you might discover yourself and your place in the universe. For older generation, it was all about juxtaposing the first, the second and the third world. For millennials, it is the developed and the developing…

That might be one of the easiest things to do in Belgrade. Belgraders are curious, hospitable and generally speaking warmly to exotic and different cultures. If you go with the flow and accept spontaneity as your mode of thinking, you are bound to strike a friend or two on your nighttime escapades.

To see what it looks like when the bulk of society lives on the fringes of poverty, with little or no prospects of thriving in the foreseeable future in a European setting and experience the priorities of people in such a setting. The atmosphere where partying like there is no tomorrow, because it either looks bleak or it belongs elsewhere, can lead to some pretty interesting connections in a moment. And life is really just a series of moments…

Did we get your attention?

Then book a first cheap flight and spend some of those moments in Belgrade. It will definitely be worth your time.

The 5 Best Parks to Visit in Dubai