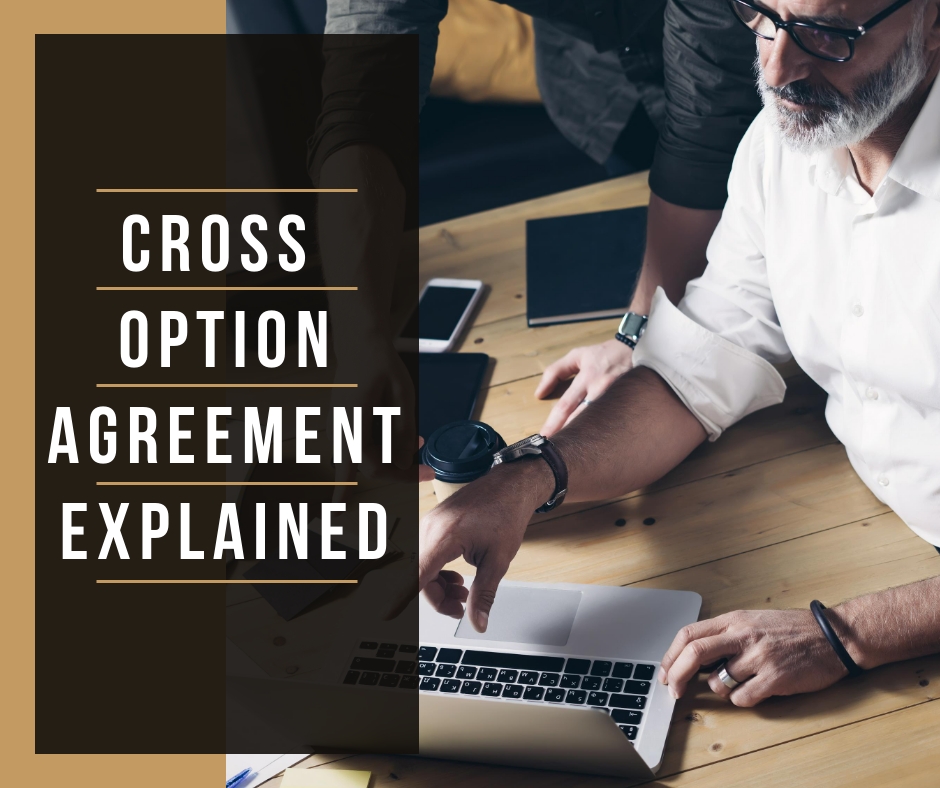 Often when the business owner dies who happens to be a shareholder of the company too, it becomes a point of major concern for the shareholders. In the case where such incidents are not taken into account when making an agreement for shareholders, the consequences can be drastic.

When such situations arise, it becomes a matter of concern about whether the other shareholders are capable enough or have sufficient amount of funds to buy the deceased shares. When such critical problems arise, to provide security to everyone cross-option agreement is often required, the inclusion of it has to be in the shareholder agreement.

Firstly, shares can be bought by a company who will pay the premium too. When considering this option, it is required that the agreement is clear and the company is aware of the taxes it will have to pay when acquiring the shares.

In case there are only 2 shareholders, “Life of Another” Policy can be claimed whereby each shareholder becomes the beneficiary of the other one and pays the premium.

In such a case scenario, in case of any mishap, the policy can be claimed and the shareholder gets benefitted by being exempted from paying the taxes.

“Own life Policy” is the third policy which allows shareholders to buy their policy and place it in business trust. When one of the shareholders dies, the others will be able to acquire his/her shares, by buying them from the business.

Now that it is clear that one can have Shareholder Protection Insurance, the understanding of CrossOption Agreement is significant, because it is this clause in the Policy Statement that makes the insurance policy viable. Failure to the inclusion of cross-option agreement will result in either the beneficiaries or the shareholders to suffer and may even cause stagnation of the running business.

There are a few things that always have to be specified in the Cross-Option Agreement. These are:

Agreed Value: As suggested by the name, it is the amount designated for the purchasing price of the share along with the interest, decided by the shareholders. If the mutual agreement on the amount is reached within a year it is called Fair Value but any value decided after a year but within 3 years from the death of the shareholder, it will be called Specified Value.

Call Options: After the death of one of the shareholders, the existing shareholders request to buy his/her share on an Agreed Value, within 3 months. They can have an acquisition of shares only after they have paid the amount in full.

In case you want to know further what basically is Cross Option Agreement is, there is no better source than mykeymaninsurance.com. The website gives a thorough analysis, pros, and cons of the cross-option agreement and that too in layman terms so that you can easily understand the details without being confused because of the heavy diction.

Make an informed decision, include Cross-Option Agreement in your policies right now because incidents can happen with anyone!

How to Plan a Successful Cereal Business?