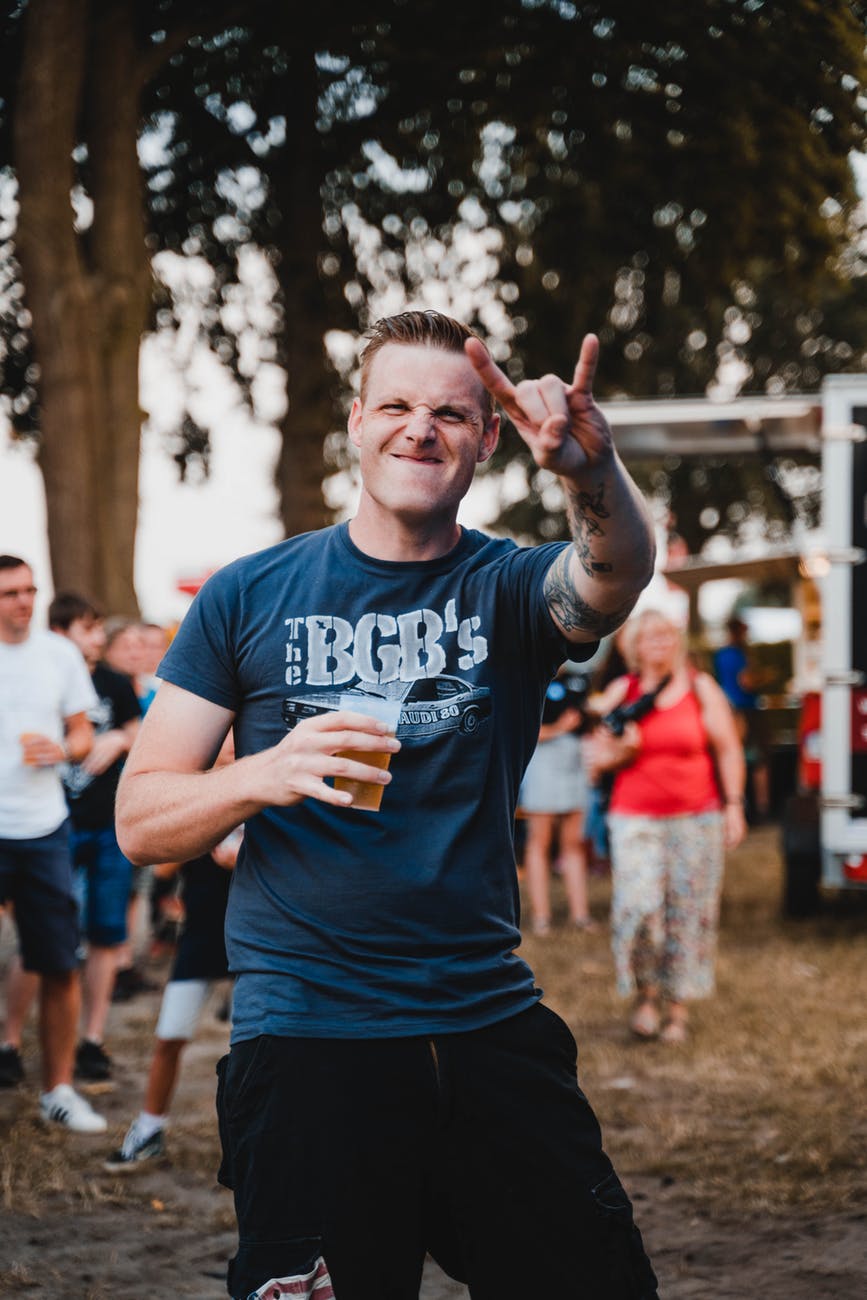 Festivals and concerts are a regular part of a San Diegan’s life. These festivals allow the residents of San Diego to meet up and mingle with their friends and relatives to share their passion and interest for a common cause. One such festival that is popular amongst the residents of San Diego is the Bayside Brew and Spirits Festival. The festival captures the real essence of being a San Diegan by celebrating the love the city has for beers and drinks and having a good time with the family. Therefore, the next time you are in the town during the fall months, don’t forget to check it out.

The Favorite Activities of San Diego

Before we discuss the festival in detail, everyone must be aware of the love that the residents of the city have for sailing. People from all over San Diego flock to the beautiful coastline on the weekends or during the holiday season. The beautiful coast is spread over 15 beaches across the city. The La Jolla Cove Beach is amongst the most beautiful beaches in California and is one of the main tourist attractions in the city. The people of the city set sails during dusk and get to enjoy the most breathtaking view of the San Diego skyline.

Touring parties and residents of the city get the ultimate sailboat for sailing San Diego. What’s better than having a boat for yourself and for your friends to set off on across the San Diego coastline? Fishing is another activity that keeps the residents of the city busy. Another thing that the residents of San Diego enjoy the most is beer. Like almost all of America, San Diegans have a special place in their hearts for beer; in fact, the only thing that tops the city’s passion for sailing is beer. If both the beer and sailing are combined together, you could get a whole evening of fun and entertainment. The Bayside Brew and Spirits festival focuses solely on the love for beer, food, and music. However, with the coastline close by, the attendees of the festival can get a flavor of the sea too.

Brief History of the Festival

Inaugurated in 2017, the Bayside Brew and Spirits festival invites all breweries and spirit companies to a beer fest in San Diego. The festival is the first of its kind and maintains the city’s reputation as the king of the surf, sand, sun, and beer. The first edition of the festival impressed fans and critics alike as many called it one of the top craft beer events in America.

Locals and tourists alike can experience the best of the festival as more and more people are visiting the festival over time. The 3rd Bayside Brew and Spirits festival began on September 21, 2019, at Pepper Park, 3299 Tidelands Ave, National City, CA 91950 from 1 pm to 5 pm. The event was a massive hit amongst the audience as people enjoyed both the weather and the festive environment.

Things You Should Know About the Festivals

As of now, the festival is finding its roots. While the program schedule and the design of the festival seem impressive, it is yet to see the turnaround expected from a major festival.

The festival is put together by well-reputed organizers who are looking to nurture the festive reputation of the city further. The port authority of San Diego is the main sponsor, while the event was founded by the National City chamber of commerce. The chamber of commerce then partnered with the city of National City. The partnership was formed with a reason in mind. This allowed the participants to explore products from manufacturers of spirit and breweries on both sides of the US-Mexico border.

The food, beer, and the music have left people impressed as it puts together the right vibe of the city. Tourists can interact with the locals over a food or beer stall or can dance around in the concerts. The experience is one to remember and leaves a special admiration and respect for the city in the heart of all the attendees.

The fact that the festival has not become as massive as some of the other events in the city means that you can enjoy it even more. Many festivals that have caught the public’s attention end up being overcrowded, and the visitors are not able to enjoy themselves.

The attendees have to brave the crowd and wait in long queues for tickets to their favorite stalls. Since the bayside brew and spirits festival is an emerging one, the number of people attending is not very high.

Although a high crowd does create a festive environment, managing, and braving, it becomes a problem for both the organizers and the attendees. The small scale of the festival means that you can enjoy it more, and also allows you to interact with the local population and the other attendees.

A smaller, more intimate crowd is sometimes better than a large raving one as it gives off better vibes. Attendees of the September event were impressed with the weather, beer, and music, and were also happy with the overall pleasant vibe of the festival.

However, this will not remain the same as time passes on. With time, more and more people are going to attend the festival. In the future, getting your hands on the festival’s ticket will become a considerable challenge. Therefore it is better to visit the festival at the earliest, and make reservations beforehand to avoid clash and confusion.

Like all other major festivals, you can get access to different forms of tickets at varying prices. A V.I.P. ticket will earn you early access to the festival at 12 pm. Furthermore, it also provides you with unique limited release beers. These beers, wines, and spirits are available only to the V.I.P. With a V.I.P. ticket you can also meet with other V.I.P. guests in the V.I.P. lounge. If you are in luck, you might run into your favorite celebs in the lounge.

A general admission ticket, on the other hand, will earn you admission into the festival at 1 pm. You can enjoy an unlimited supply of beer, wine, and spirits, in addition to the entertainment and the food. An age barrier prevents people under the age of 21 from buying beer or receiving alcohol samples.

The festival allows free admission for children under the age of 12, making it a family event that you don’t want to miss. The limit of 5 guests per person means that you can take your friends along and have a good time.

You can purchase the tickets from the National City, CA office that is located on 901 National City Blvd. The V.I.P. tickets are available at $ 75 on the day of the event.

What You Should Expect

The Bayside Brews and Spirits festival is a celebration of the true American culture. Integrating the passion of both the nation and the residents of San Diego is a great way to attract both segments of the population.

However, before going to the event, you need to be wary of the factors that will affect the time you have there. First things first, there will be a lot of beer. You will have samples of beer from the best breweries in the country who attend the festival to show America their most excellent drinks. There will be spirits and wine too, so fans of these drinks must buckle their seat belts as more than 40 breweries are visiting the event.

As mentioned before, alcohol is not the only great thing about the festival. The festival is host to some quality food vendors that are there to provide you with some of the city’s favorite dishes. The cheeseburgers, the Carne asada fries and the burritos in the festival are the best you will ever have.

Lastly, the music is also another thing that you should look forward to, as you will get to see some of the best talents from San Diego.

If you really want to have an unforgettable experience in San Diego and want to interact with the locals more, this is the festival that you should attend.

Emily Scott writes about creativity, business, technology, health, fashion, education, literature and everything that needs to be pondered on. She has been passionate about writing from a young age. She has been in the writing business for a long time and has published several articles, research papers and ebooks in her career.

How to Prepare for Your Ultimate Bachelorette Party