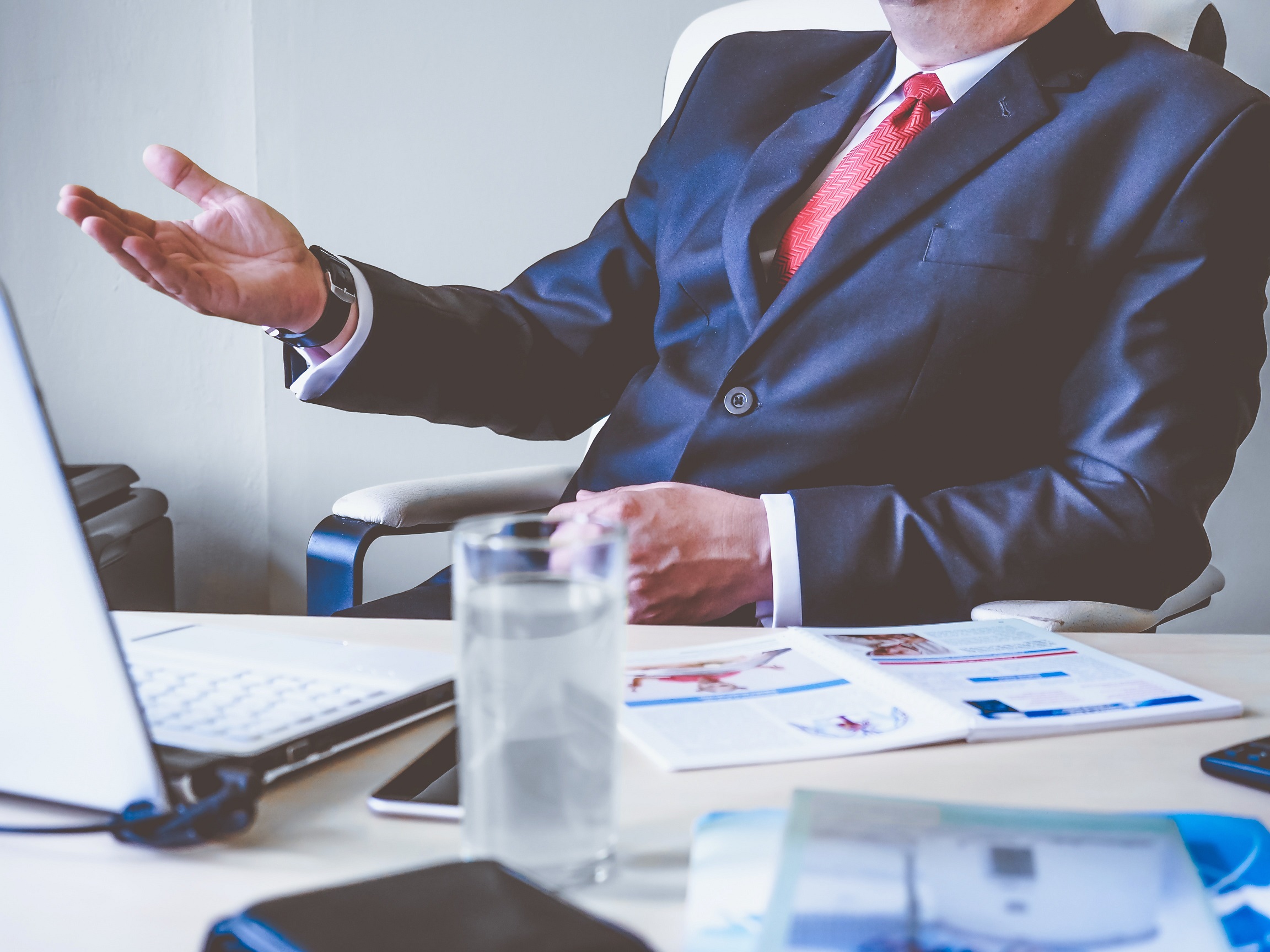 A self-managed super fund (SMSF) is a superannuation trust structure that is supposed to benefit you upon your retirement. One of the biggest differences between this and traditional superannuation lies in the fact that there could be other members (up to four of them), all acting as trustees and impacting its management. Now, running an SMSF is far from simple but it’s something that you’ll have to master in order to ensure a safe retirement that you’re been counting on for a while now.

One of the first things that everyone wants to know right away is what is the difference between an SMSF and any other type of fund? The simplest way to explain this would be to say that all the members of the fund are trustees, which means that they run if for their own benefit. Keep in mind, however, that A) SMSF is not for everyone and B) SMSF is not your only choice. Also, keep in mind that while setting up the fund is the process that will provide you with some basic information, to begin with, the truth is that this is just the tip of the iceberg of all that you have to learn on this topic.

Keep in mind that while this is something that you do for your own retirement, the others have their own retirements in mind as well. So, bear in mind that some of the trustees may retire decades ahead of you, while others may do so years after you do. What happens to the funds when one or several of its members retire? All of this needs to be regulated as soon as possible in order to provide you with a necessary level of security. So, here are a couple of things you need to have in mind.

Requirements that classify your SMSF

How your fund is treated by the government and tax organization depends on several different factors and requirements. First of all, you need to answer the question of whether your SMSF has individual trustees or a corporate trustee in their midst. As we’ve briefly mentioned, it’s also possible that your SMSF has a single member. The number of members is also crucial but also their professional relationship. You see, one member of the fund cannot be an employee of another trustee unless they’re related.

If you have a corporate trustee in your SMSF, then each of the trust members is treated as a director of the corporate trustee. They are also not paid for their services (which is only logical seeing as how they run it for their own benefit, to begin with). One more thing worth mentioning is the fact that there are some specific situations that need to be stressed out. For instance, in case of death of one of the members, the executor of the will is going to be treated as a legal personal representative.

One of the things that a lot of people are interested in the most is the one of the setup of an SMSF. The truth is that the easiest way to do so is to find an agency that specializes in self managed super funds setup and employ their services. This way, you don’t have to worry about all the paperwork involved and the cost of the process goes at about $550, which is more than reasonable.

The best part about taking this route lies in the fact that the agency that you hire may offer some additional services like an occasional SMSF audit and may even provide help with the SMSF administration. In other words, instead of just finding a tool that’s there to help you start out, what you’re looking for is a partner for running, managing and ensuring the health of your SMSF. Keep in mind that while this is something that you’ll have to bring others on board with, as well, doing some research on all that this brings you is the least you can do. Unless, of course, you’re running a one-person SMSF in which case, the choice is all yours.

The purpose of the fund

Another crucial issue that you have to address is the importance of your fund having a single purpose – saving money for their retirement. Of course, in the case of the death of one trustee, the funds can be transferred to one of their dependents. However, things are not always so simple and straightforward. First of all, you have two types of purpose – core and ancillary. Core purposes are retirement from gainful employment, retirement upon reaching a certain age or death (in which case the dependents and will executors will be involved in the process).

As far as the ancillary reasons go, there are several things you need to take into consideration. First, termination of a member’s employment, in a scenario where the employer in question made contributions to the fund of that particular member. There’s also the likelihood of stopped employment due to illness or injury, which may make one want to claim their superannuation a tad sooner than anticipated. Death of a trustee after retirement can also be such a case but there are a couple of other ancillary purposes that can be put down by the regulator. All in all, the general direction in which this is heading should be more than clear.

In the end, it’s outright irresponsible to venture into any kind of financial relationship without first inquiring about the rules and developing an in-depth understanding of them. There are several ways in which you can achieve this, either by finding credible and reputable learning materials or by consulting professionals and SMSF specialists. Either way, while this is a great retirement plan for a lot of people, as we’ve already mentioned, SMSFs are not for everyone. This is why you need to do your fair amount of research and contemplation before making up your mind.

Alexis is a Sydney-based part-time writer and a full-time mom of two. Her words carry the richness of her travelling and parenting adventures, offer advice and inspiration to those who desire to improve their lives. Outside of the office, she takes pleasure in spending precious time with her youngsters and absorbing the happiness they constantly radiate.