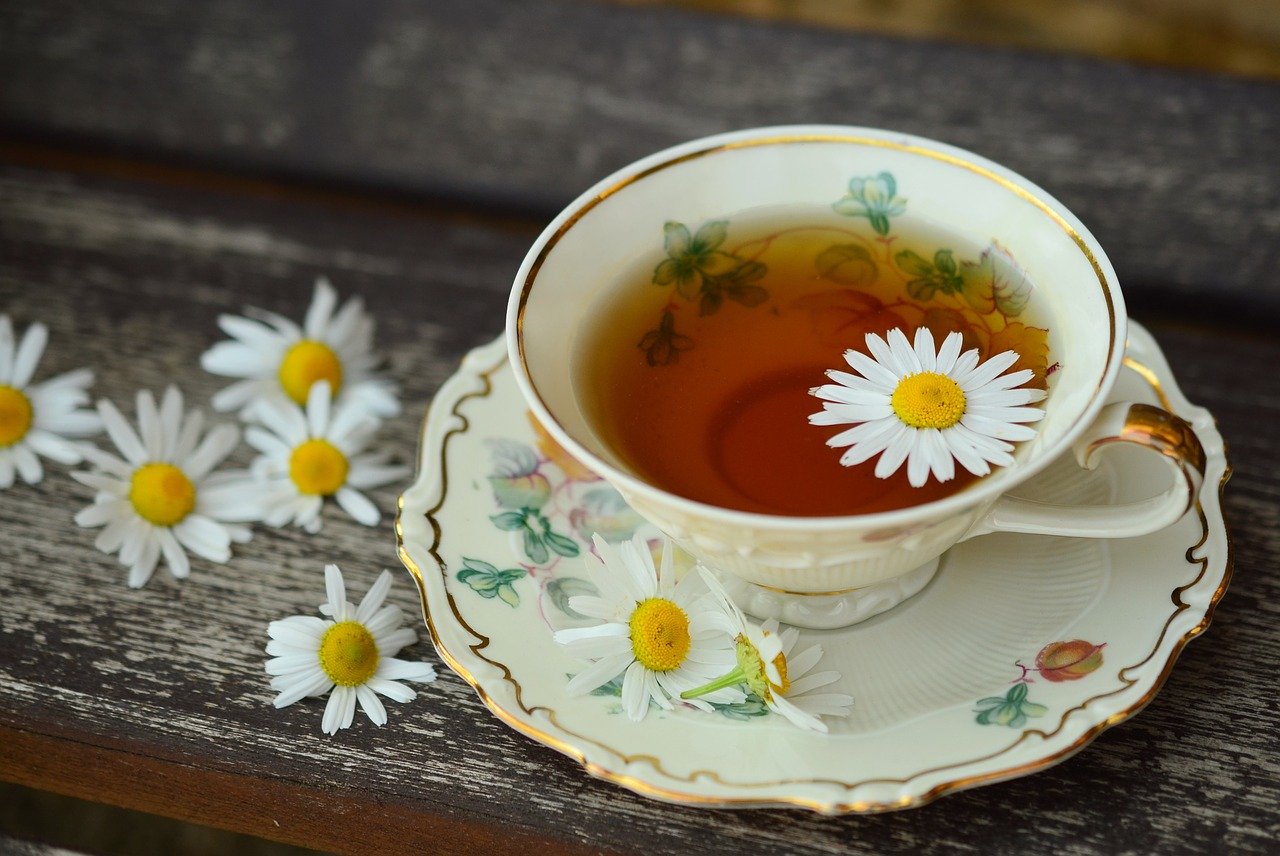 The whole sustainable living has been getting popular for a couple of years now. Many people and businesses are taking drastic measures to become eco-friendly. But a lot of people think that you have to give up things and spend more money in order to be less harmful to the environment, and that is not true. Here are 5 ways you can enjoy your everyday life without harming the environment.

Switch Over To Reusable Water Bottles And Containers

Bottled water and other single-use plastic packaging are simply wasteful. Plastic isn’t just bad for the planet, it’s really bad for your health too. Many studies have shown that polycarbonate plastic, which is a type of plastic that is used to pack food products and in most households, over time it leaks a chemical called bisphenol-A into whatever you store in containers which are made from this material. The chemicals released by these plastics can alter hormones and have other negative effects.

Most people aren’t aware that the livestock industry produces more greenhouse gas emissions than a car does. Therefore, it is better for the environment that you reduce the amount of meat you consume on a daily basis. It is understandable if you don’t want to fully give up meat products, there is a special diet that is called a flexitarian diet which means that you are not fully giving up meat you are just eating it occasionally.

In order to make a difference the average person should eat about 90 per cent less pork, half the number of eggs that they consume and 75 per cent less beef of which they would normally consume. This may sound silly but just by choosing to eat vegetables, beans or other healthy options that don’t involve mean will reduce the carbon footprint you are leaving on the earth.

If You Are A Smoker Switch To Vaping

We all know that the biggest waste that cigarettes make are the synthetic filters that just get tossed on the street, ashtray or garbage can. Even if you dispose of your cigarette butts properly, they build up in the landfills and the toxins from them go into the soil. It is estimated that there is 1.69 billion pounds of cigarette butts are thrown away each year.

Choosing the vape there are no synthetic filters, so you can indulge yourself without harming the environment. Your friends and family that don’t smoke will appreciate the fact that vapes don’t make second-hand smoke, and the environment will also appreciate it. A vape produces 1/20th the number of toxins as a cigarette would make. That is because the liquid nicotine that vapes use doesn’t have the artificial and harmful additives that a traditional cigarette does.

Another harmful thing is that smoking a cigarette requires you to use a disposable lighter. Those kinds of lighters use a lot of natural resources and they are wasteful because they need to be replaced when you become empty and can’t be recycled. Vapes require only one rechargeable ion battery. These batteries have a very long life span, but they can also be recharged and reused, unlike plastic rechargeable lighters. This drastically cuts down on waste and is so much better for the environment and the best part you can decorate them with some cool vape accessories.

Rather than purchasing your beer at the grocery or liquor store, find someone who sells locally made beer. Nowadays there are thousands of craft breweries that you can choose from. Locally made beer does not leave a large carbon footprint as the beer that comes from a distribution centre because there isn’t as much transporting of goods. In most cases, the ingredients in locally made beer are better quality and locally grown. Also, there is much less waste being involved because in most cases you can take the beer home in a resealable bottle. Local beer has a better and more specific taste than that watery mass-produced beer. Most local brewers care about the taste and flavour of the beer that they make. Therefore, they put in a lot of time and energy that it requires to maintain and improve the quality of their beer instead of concentrating on mass production of it.

Not many people are aware of how much you need to feed a dairy cow in order to keep it healthy and alive. Think about this. A cup of coffee that has cow’s milk, has produced around 50g of carbon dioxide. The same cup of coffee without milk produces less than double of that one with milk in it. But that doesn’t mean you can’t have milk in your coffee. There are many great animal milk substitutes you can choose from. Since people are becoming more aware of how harmful consuming dairy for the environment is, there are a lot of amazing non-dairy milk options you can go for. If you are curious, oat milk is the most sustainable option you can choose, and it tastes really good.

By following these small steps, you can make your life a bit greener and reduce your carbon footprint. You’ll barely notice that you’re making a positive impact on the planet. Spread the word around, tell your friends and family that you don’t need to buy expensive foods or give up stuff they like in order to make a change.