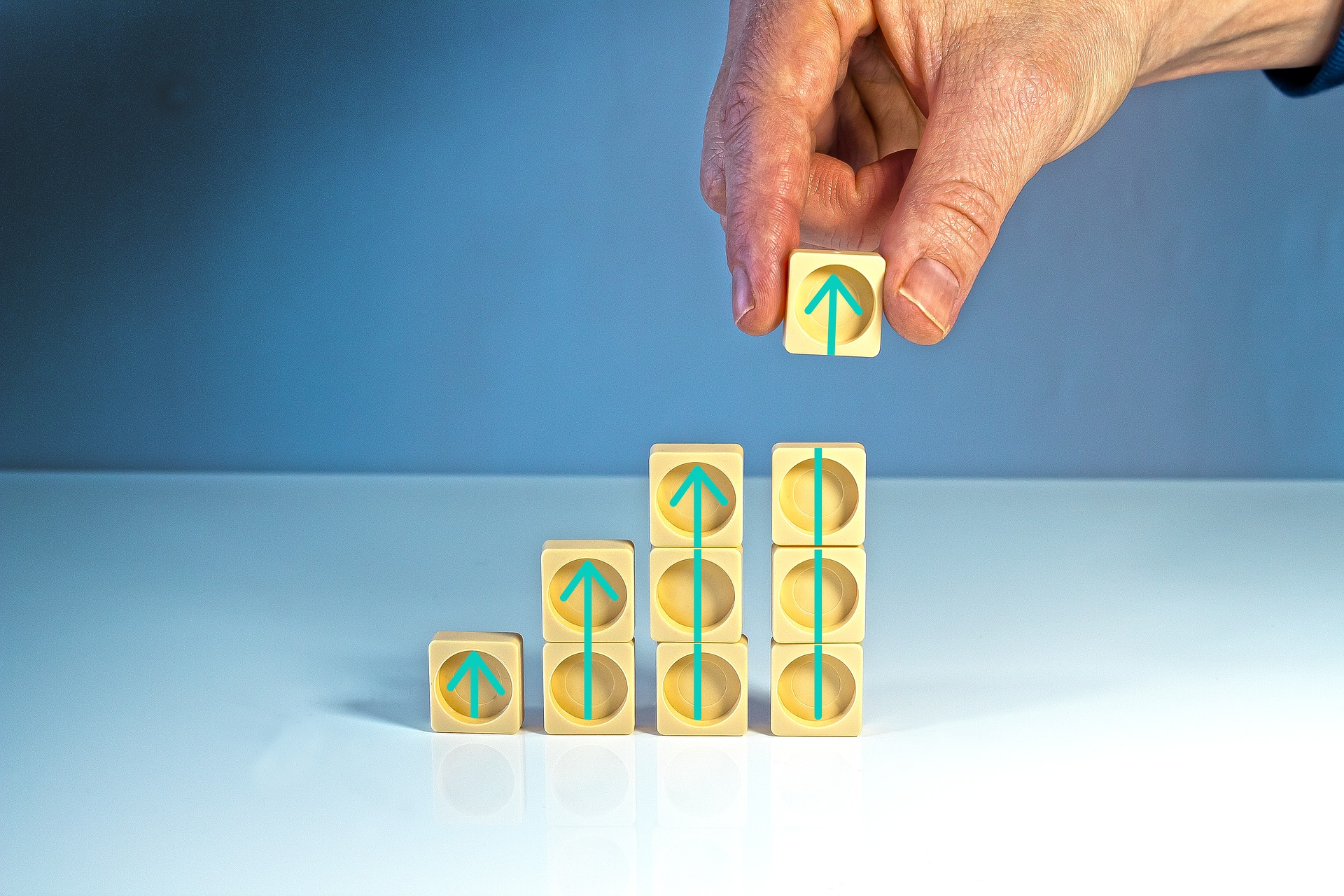 2019 has been a great year for startups. Many startups of different niches place themselves in the radar of investors and raised decent funds which have helped many startups to earn the unicorn status. According to Crunchbase which keeps an eagle eye on the funding rounds of different companies, 142 companies have become the unicorn as of December 25, 2019. However, in 2018, there were 158 companies which have become unicorns. In 2017, there were 102 companies, in 2016, 87 companies, and 106 companies in 2015.

Talking about the year 2019, US-based startups are topping the chart with 78 startups became unicorns in 2019. China is following the USA with 22 startups. Brazil with 5, Germany with 5, Great Britain, Israel, and India with 4 unicorn startups.

In 2019, the new unicorn companies have collectively bagged $216 billion to unicorn valuation and $50.5 billion in equity funding. FinTech, mobility, eCommerce, Data and health care were the leading sectors for 2019.

Uber which is already enjoying unicorn status owns a company named Uber ATG (Advanced Technologies Group). Uber ATG which is having a mission to bring safe, and reliable self-driving transportation to everyone has earned unicorn status in 2019. Uber ATG believes that developing self-driving technology is one of the biggest technical challenges we are facing right now. If they achieve it, our roads will be safer and transportation will be more affordable.

In 2019, Uber ATG has raised a whopping $1 billion at the valuation of $7.25 billion. The funding round was led by Toyota, auto-parts maker Denso and Softbank’s Vision Fund. Toyota and Denso provided $667 million and the vision bank invested the remaining $333 million.

Uber ATG has been using this cash injection mainly on their R&D. They are leading the market with cutting-edge research for machine learning and AI-based self-driving cars. The major ambition Uber wants to accomplish through Uber ATG is the deployment of self-driving taxis in all current business terrains of the Uber.

JD Heath is the China-based e-commerce platform for pharmaceutical products. During the initial days, it was the bricks-and-mortar hospital, but soon, founder of JD Health, Richard Liu, decided to build an online health-care platform and connect the local public medical insurance system with an online pharmacy. In 2019, JD Health raised nearly $1 billion and earned unicorn status. The funding round was led by CPEChna Fund, CICC Capital, and Baring Private Equity Asia.

Vitamins, supplements, medical supplies, and Chinese traditional medicine are the core products JD Health is selling through its online platform. Additionally, JD Health is working with a number of well-known medical institutions to explore medical information and intelligent solutions.

Original creators of the Apache Spark have founded the Databricks. It helps organizations and analysts to visualize the data through the use of dashboard by organizing the data into notebooks. In a broader term, the Databricks company offers a cloud service named Databricks cloud. It basically makes it possible for anyone to use Apache Spark effortlessly.

In October 2019, the company announced to raise $400 million in its Series F of funding round at the valuation of $6.2 billion. The funding round was led by Andreessen Horowitz’s Late Stage Venture Fund. Databricks has been using this funding amount to continue powering its growth and quick customer adoption. The company also experienced >2.5X YoY ARR growth during Q3 2019.

Bill.com provides cloud-based software which automates all kind of back-office operations including the financial operations for small and mid-sized businesses. This software is AI-based and so, it is able to very effectively create a connection between a company, its suppliers, clients and other stakeholders to create cash inflows and outflows of a business.

Bill.com has tied up with the largest U.S financial institutions, top US accounting firm, and leading accounting software packages including Oracle and NetSuite. Till date, Bill.com has raised $275 million in funding which successfully brings the company’s valuation more than $1.6 billion.

Bill.com offers a very groundbreaking feature in its software. The international business payment enables customers to make payments to other stakeholders in 40+ countries including China and India. With this feature, it makes international payment as easy as a domestic payment.

2019 has been the year of electric cars, electric scooters and e-scooter app development companies. Many companies that offer either an electric micro-mobility solution or electric mobility solution have raised a significant amount of money in 2019. One such company is Rivian.

Rivian is the USA-based electric automaker company which was founded by Robert Scaringe in 2019. It develops vehicles related to sustainable transportation. It owns manufacturing plants in Plymounth, Michigan, Illinois, San Jose, Irvine, California and even in the United Kingdom. In 2017, Rivian revealed that they were building an electric SUV.

Rivian has been using this money to bring their two most anticipated electric trucks, R1T and R1S into the market. Rivian is also working with Amazon to build an all-electric delivery van. In fact, Amazon has ordered 100,000 electric vans from Rivian and Rivian will start delivering it from 2021.

For a startup, earning a unicorn status is a big deal. Many new startups can study their business journey and learn the techniques and strategies to take a startup to the next level. All the startups we have listed out in this blog raised from the ashes and are witnessing rapid growth. The niche of those startups also played a very big role to get them unicorn status. 2019 has been the year for FinTech, Health care, and mobility. So, if you are an entrepreneur and planning to launch your first startup very soon, hold your horses and make sure the overall growth of your niche is sufficient to push your startup of that niche!

Related Topics:top investorsunicorn startups
Up Next

Beautiful Gift Boxes for Your Loved Ones

Consequences of a Decrease in the Price of Goods You Sell