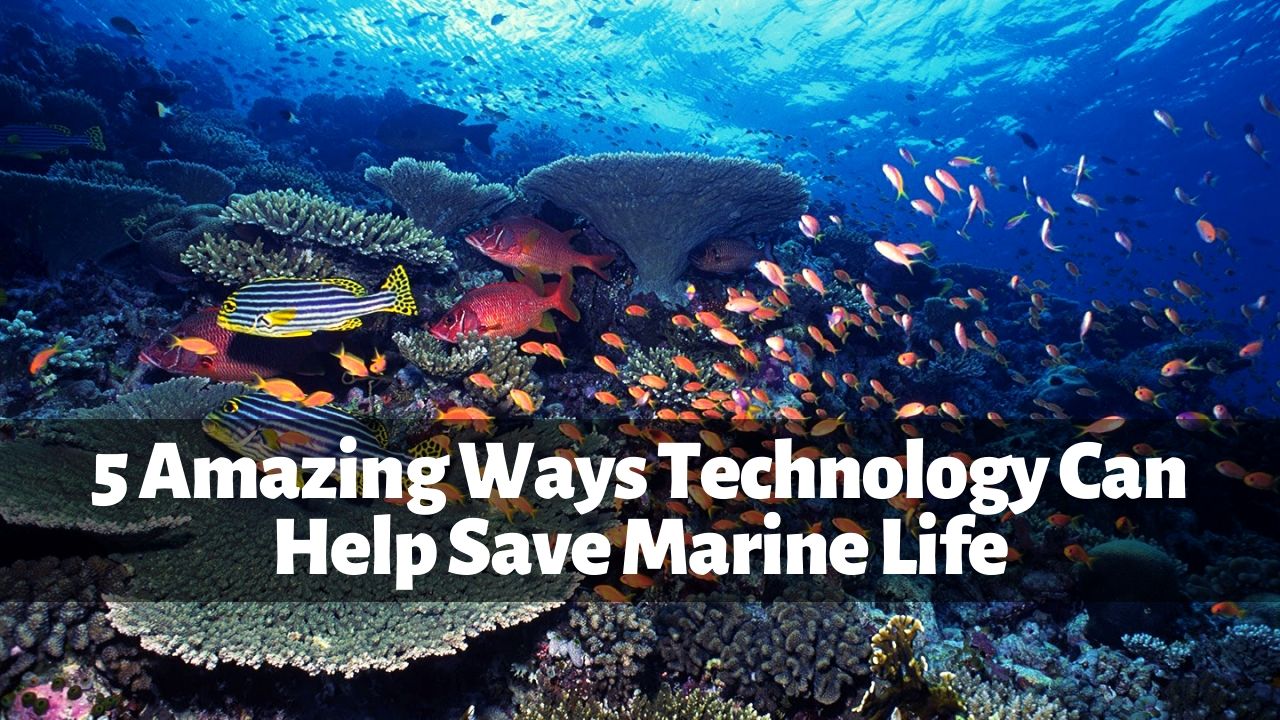 In recent news, there has been a great deal of concern about the massive drifts of plastic straws which are finding their way into ocean fish and mammals. This, among other types of debris, is killing off huge portions of marine life and to date, efforts at cleaning the ocean have been less than successful. Now scientists are looking at technology to provide answers to this growing problem. Here are five technologies that are finally making an impact.

If the only thing you had to go on was what you read in the news, you’d definitely be working at an extreme disadvantage. It’s time for today’s educators to take their continuing ed courses with conservation and ecological concerns as a primary focus. Online education relies, obviously, on IT, which can offer a way for teachers to study independently at universities such as Fresno Pacific University with courses like World’s Oceans Professional Development Course for Teachers. Many states require teachers to complete ongoing professional development courses and with growing concerns over marine life, this is one that could have a major impact on ocean waters.

Literally called “The Ocean Cleanup,” this is a technology that utilizes a floating barrier of netting that catches debris as it floats around the world. Rather like a floating hi-tech barrier reef, this technology will capture debris over more than two million square miles of the ocean and will be, when complete, more than 2,000 meters in length.

This is an amazing development because it is a technology used by commercial fishermen. Every year, millions of dead fish are literally thrown back into the water because they were not the right kind captured by nets. Now, smart nets are designed in such a way as to enable just the right kind and size fish to swim in the net, reducing the amount of waste.

The use of robots to clean up ocean floors is not a new technology, as they can go far below where humans can safely reach. However, smart technology is improving the way in which they can be controlled, making it possible to literally control them from greater distances than ever before.

Tiny tags suitable for any kind or size of fish are now being used to monitor the life and movement of schools of fish in the hopes of helping maintain populations. Bluefin tuna are said to be especially at risk because they are a popular sushi ingredient everywhere on earth. The bottom line is that they are being over-fished. In an effort to prevent potential future extinction, marine biologists are monitoring them closely and working with world legislators.

It is the hope of scientists, marine biologists, and conservationists everywhere that technology will finally give us an advantage of one of the leading concerns today. Until it is truly understood what the impact of global warming, pollution, and waste are having on marine life it isn’t possible to find adequate solutions. As in all other areas of our life, maybe technology has finally come to the rescue!

How to stay organized on your moving day?

What To Pack When First Moving

12 Most Effective Methods of Creating a Soundproof Home

6 Common Signs of Roof Damage to Pay Attention To

How to Organise the Perfect Business Trip

SEO Trends 2020: Best Practices to Stay On the Top

How much personal loan do top lenders offer in India 2019?

How to Work Out on The Go