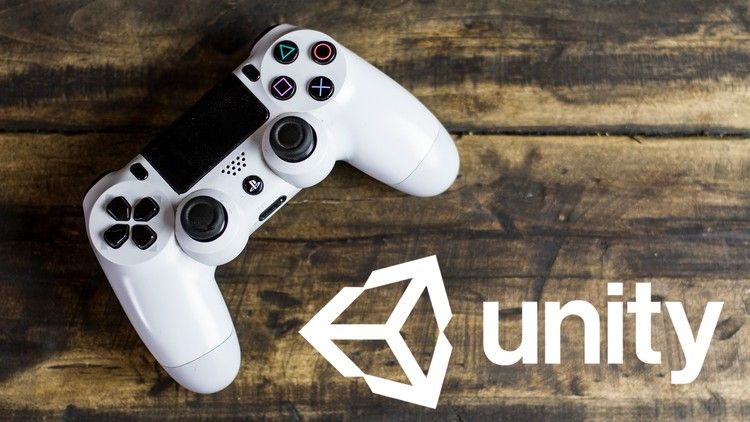 Unity 3d game development experts create new game development engines often. Choosing the best engine can be quite mind-boggling. Strive to understand precisely how the software works. Study the market to select an engine from a reputable company. The following is a comparison of unity 3D’s advantages and disadvantages.

It is a free, powerful, cross-purpose platform. This flexibility is due to its components such as scripts, sounds, and asset trackers. You can use it across many platforms and formats at the same time. This engine made possible the development of a game app with twenty-seven platforms. It also led to the development of unique devices with user-friendly environments across which you can use it. For example, you can use it on a PC, on the web and mobile devices. Game development is faster and more efficient because of this high level of flexibility.

A wealth of Resources

The Unity 3D has many resources. These include ready-made assets for use by developers. It has comprehensive and transparent information about its consumption. You can find this information. You will also find countless tutorials about how to go about creating awesome games. Above all, you will find a vibrant and expansive online community of users and developers.

The engine has features that enhance efficiency, save time and costs. These features include asset trackers, scripting, rendering, and PhysX.

The engine supports high-quality audio-visual effects. Transfer of images is possible across many platforms and devices. The image transfer does not alter or compromise its quality. This transfer enhances clarity and makes game development easy.

The engine comes with detailed information and tutorials about all its distinct features. This information makes game development simple even for developers as well as novices.

Unity 3D allows for display of game variables during playtime. With all variables insight, game developers debug and tweak game features with ease.

Myriad features of the engines discourage its use in future game development plans.

The Unity 3D has a narrow scope of features for developing graphics. You can only use it to develop a small range of graphics.

Unity 3D has an inbuilt engine called Phys X. It has limited functionality.

Absence of the Source code

The engine uses more memory than the average game development engine. As a result, it creates OOM errors. The errors make constant debugging necessary. The regular occasion of errors and debugging is time-consuming.

Weigh the pros and cons of individual engines to decide before making a choice. Buy an engine from a reputable company. The Unity 3D is a popular game development tool worth choosing. It is easy to understand and use. Its cost is quite pocket-friendly. It also has a free version for those developers with a limited budget. Its advantages out way its disadvantages.